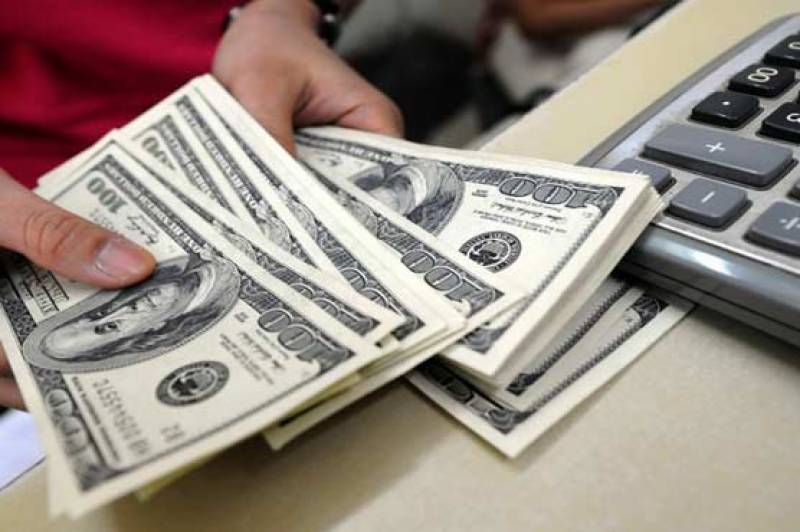 ISLAMABAD: (APP) Overall remittances sent by Pakistanis residing in KSA and UAE are expected to be risen further by 10 per cent in FY 2016-17.

According to Khaleej Times report, Overseas Pakistanis workers topped particularly by those working in the UAE and Saudi Arabia, had set a historic record of sending home $19.9 billion remittances in the financial year 2015-16 ended June 30, it had crossed even the government-set target of $19 billion for that year.

According to the report, Pakistan will partially be depending on overseas workers' home remittances, foreign investment and aid inflows in the current fiscal 2017.

It said it will continue with the current 5.75 per cent interest rate - the lowest in 43 years.

Even with a slight increase in the current account deficit, on account of expected higher non-oil imports, positive growth in overseas workers' remittances is likely to keep it at manageable levels.

At the same time, substantial bilateral and multilateral project loans in the financial account will help maintain an overall surplus in the balance of payments.

Further addition to this surplus is likely to come from increased foreign portfolio investments on the back of re-classification and up-gradation of Pakistani Stock Market in the Emerging Markets Index of New York-based MSCI.

As the State Bank chief was announcing the new Monetary Policy, Pakistan Stock Market Index KSE-100 shot up to a historic high of 39,528 points reflecting gains of 377 points, or 0.96 per cent, in just the week ended July 29.

The stock market boom, which is already witnessing a growing and enlarged inflow of investment, in Pakistani shares, by the millions everyday has raised the PSX to "No. 1 in Asia" with the highest dividend rate, on most portfolio investments in Pakistan.

It comes on the back of an up-tick in the economy, resulting in very high dividends announced by almost all sectors of business and the economy.

SBP projects that Pakistan's economic growth is set to increase further in 2016-17.

The impetus is likely to come from the continuation of the same positive factors as of 2015-16, which include rising investment under Pakistan Special Development Plan and the $46 billion investment in Pakistan under China Pakistan Economic Corridor (CPEC), improved energy availability to the industry to regain lost industrial output and GDP growth of around two per cent annually, healthy private sector credit uptake, and improving law and order situation and hugely successful war against terrorism.