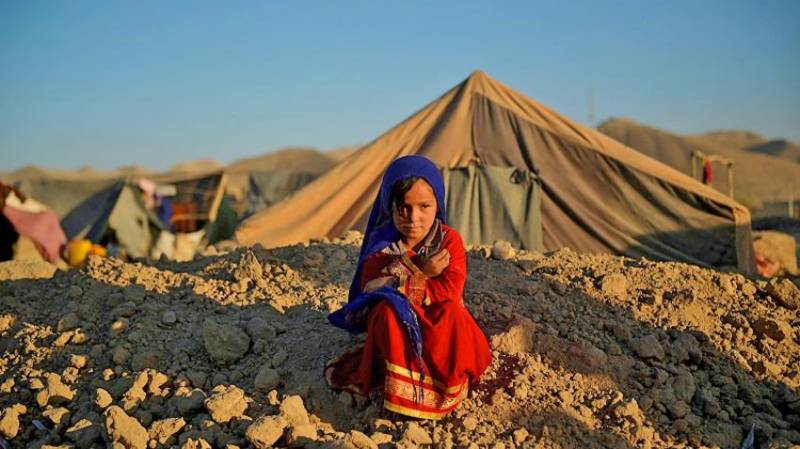 The United Nations Humanitarian Chief Martin Griffiths has urged the leaders of the world’s 20 largest economies to prevent the looming mass starvation in Afghanistan.

In an interview with Associated Press, he said Afghanistan's economy is collapsing and half of its population is at the risk of not having enough food to eat as the snows have already started to fall in the country.

Martin Griffiths said the needs in Afghanistan are skyrocketing.

He said half of the Afghan children, under five years age, are at risk of acute malnutrition and there is an outbreak of measles in every single province which is “a red light”.