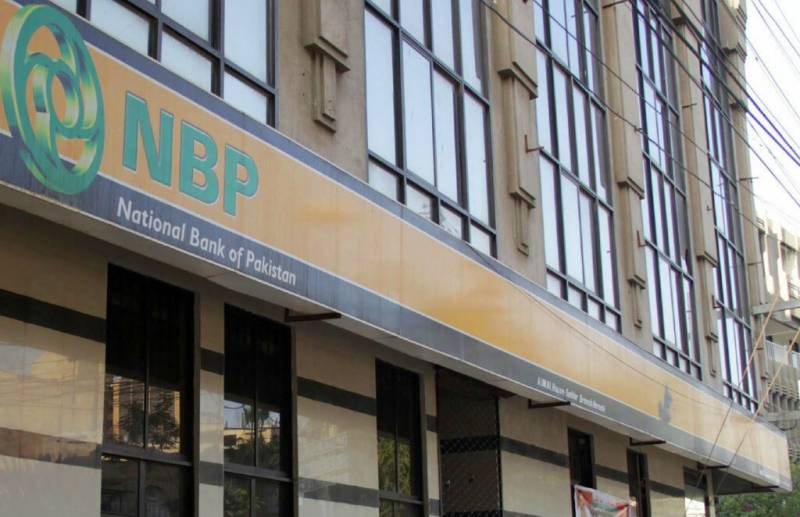 ISLAMABAD – Payments were delayed for thousands of public sector employees on Saturday after hackers targeted a section of the state-owned National Bank of Pakistan (NBP).

Reports in local media said the National Bank of Pakistan came under a cyberattack, which affected its services however the customers' deposits and data have so far remained ‘safe’.

A statement issued following the cyberattack cited "Currently, the NBP's services to its customers are disrupted, but we are working to address the breach and remain confident that essential customer services will be restored by Monday morning”.

“NBP has reported a cybersecurity-related incident which is being investigated. NBP has not observed any data breach or financial loss. No other bank has reported any such incidence. SBP is monitoring the situation closely to ensure safety and soundness of banking system,” the State Bank said in a recent tweet.

A senior official of NBP confirmed the cyber attack saying the hackers failed to gain access to the main servers, though they did take control of some of the computers.

Meanwhile, the experts are monitoring the situation closely to ensure the safety and soundness of the banking system. Foreign and local experts are also working to disinfect the system.

Reports further added that the recent attack is similar to the one encountered by the Federal Board of Revenue.

Pakistan’s state-run bank has invested heavily in its cyber security in recent times. It also denied reports of a data breach when skimming devices were found on one of its ATMs in the federal capital.

The cyberattack hits at a time when the South Asian country is aggressively looking to adopt the digital mode of payments, with the regulators and authorities pushing for ways to increase documentation of the economy.