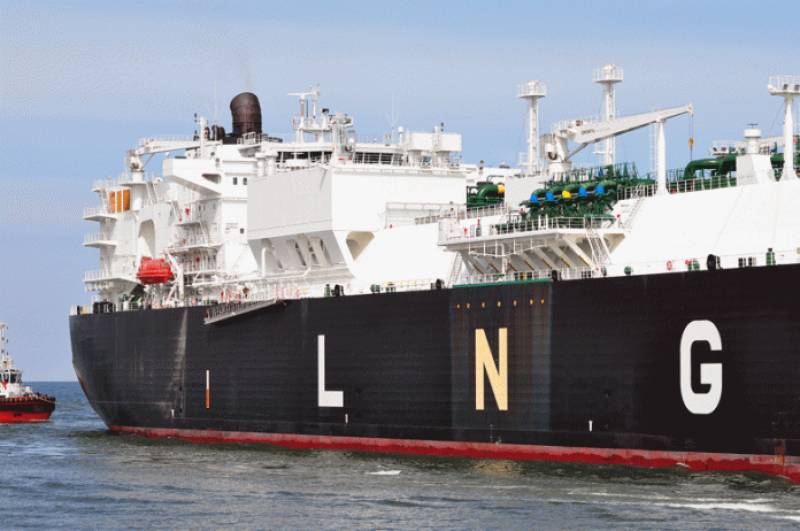 “We have recently signed deals with world leading companies ExxonMobil and Trafigura for supply of LNG, while the ‘additional private capacity’ of Pakistan Gas Port Consortium Limited (PGPC)’s terminal used for re-gasification and onward distribution,” he told APP.

The Trafigura and Gas Port have ownership of the ‘additional private capacity’ at the terminal, he said adding “a formula already exists under which private sector can import LNG as per its requirements, get it injected into existing gas transmission network and receive at industrial units.”

After injection of the private imported LNG in distribution networks of Sui Southern Gas Company and Sui Northern Gas Pipelines Limited, Paracha said “the users of private LNG, will be called UGDC consumers, a private sector company of Pakistan.”

He appreciated the government for allowing private sector to import LNG and set up LNG terminals in Pakistan, expressing confidence that it would help meet the growing energy needs of the country.

Paracha also welcomed the government decision about lifting of ban on new gas connections for CNG stations, saying “It will give a new life to the CNG sector.”

Paracha said hundreds of completed CNG stations had been waiting for the gas connection for years, and these would now start their operations after getting connections through RLNG supply.

With the promotion of CNG fuel, he said the country would be able to save around $ 1 billion annually on account of oil import bill and control air pollution in big cities.

He said the CNG was an environment-friendly fuel and almost 30 percent cost-effective as compared to petrol; adding increased LNG import would help ensure uninterrupted supply to CNG stations.