One of the largest ever military operations of the Naval submarines amid heightened tensions
31 Oct, 2019 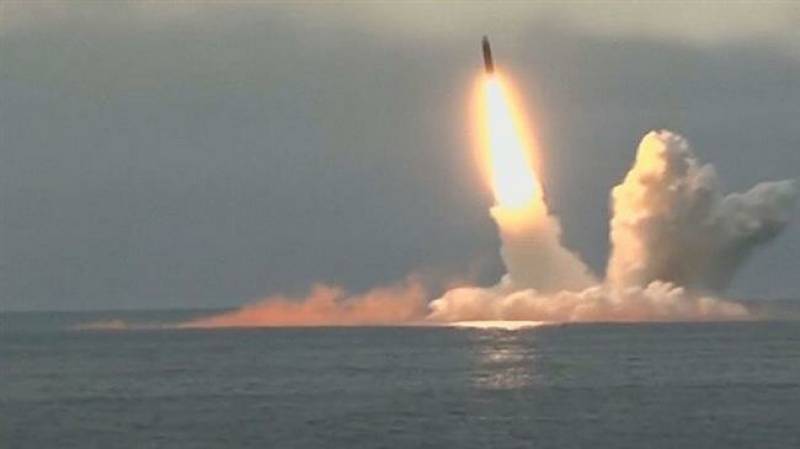 MOSCOW - Russia has dispatched 10 submarines to the North Atlantic in the largest such operation since the end of the Cold War.

The Russian submarines were sent for maneuvers from their base on the Kola Peninsula in Russia's far north last week, Norway’s state broadcaster NRK reported Tuesday, citing sources from the Norwegian Intelligence Service.

They are seeking to reach as far into the Atlantic as possible without being detected, it claimed.

"There's a lot of activity in the North Atlantic at the moment and Norway together with other NATO states are monitoring with air and surface capabilities," said Brynjar Stordal, a spokesman for the Norwegian armed forces.

This is the largest operation of its kind conducted by Russia "since the end of the Cold War by the number of assets operating at the same time," he added.

The dispatch of submarines comes at a time of heightened tension between the West and Russia.

President Vladimir Putin has warned of a new arms race and accused the US of raising the risk of nuclear war after it quit the Cold War-era Intermediate-Range Nuclear Forces (INF) Treaty and refused to hold talks about another pact.

The treaty, seen as a milestone in ending the Cold War arms race between the two superpowers, led to the elimination of 2,692 missiles from both sides, ridding Europe of land-based nuclear missiles.

However, the US officially withdrew from the treaty on August 2, claiming that Russia had first breached the pact by developing a missile of its own.

Moscow publicized the specifics of its missile to prove that it was not covered by the INF treaty.