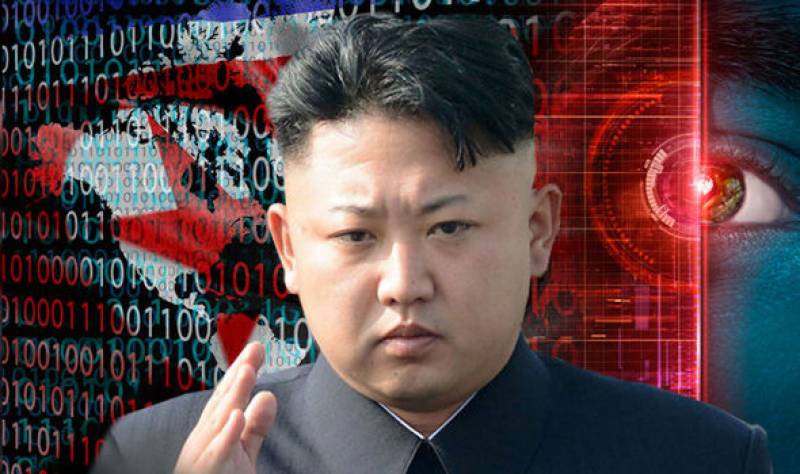 Seoul: North Korea has slammed Britain for accusing it of being behind a global ransom-ware attack that hit the National Health Service, calling the allegation a "wicked attempt" to further tighten international sanctions against Pyongyang.

A third of Britain's public hospitals were affected by the WannaCry worm in May, according to a government report.

Up to 300,000 computers in 150 countries were hit by WannaCry, which seized systems and demanded payment in Bitcoin to return control to users.

Some researchers have pointed the finger at Pyongyang, saying that the code used was similar to past hacks blamed on Kim Jong-Un's regime.

British Home Office minister Ben Wallace told the BBC last week that London was "as sure as possible" that North Korea was responsible.

But a spokesman for the North's Korea-Europe Association denied the accusations and warned Britain against "groundless speculation".

"This is an act beyond the limit of our tolerance and it makes us question the real purpose behind the UK's move," he said, in a statement carried by the official Korean Central News Agency late Monday.

"The moves of the UK government to doggedly associate the DPRK with the cyberattack cannot be interpreted in any other way than a wicked attempt to lure the international community into harboring greater mistrust of the DPRK," the spokesman said, using the initials of the North's official name.

According to the South Korean government, the North has a 6,800-strong unit of trained cyberwarfare specialists. It has been accused of launching high-profile cyberattacks, including the 2014 hacking of Sony Pictures.

Experts say the North appears to have stepped up cyberattacks in recent years in a bid to earn hard foreign currency in the face of tougher United Nations sanctions imposed over its nuclear and missile programmes.