Pakistan’s use of nuclear power for nation building
31 May, 2021 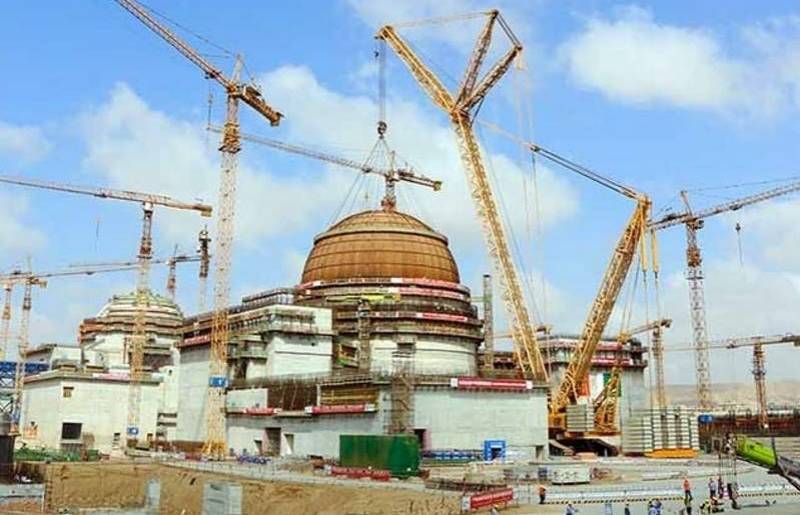 He made these remarks while talking to the public and local PTI officials during the visits to Allama Iqbal Park on the Benazir Bhutto Road and Rawal Park on the Rawal Road. With the inauguration of the K-2 atomic power generation project, Malik Abid Hussain said that Pakistan would enhance its capacity of atomic power generation up to 36 megawatts by the end of March 2022.

He said that the government systematized this big project without any hue and cry of advertisement and silently did what could not be done by the predecessors. He said that those more atomic energy power projects were to be developed gradually to get the nation rid of costly electricity generated through IPPs.

He said that the government was fully concentrated on ways and means of generating cheap electricity. He mentioned that the construction work of Mohmand Dam was being done at full pace and it would be completed within the set time frame. Besides this, more dams would also be constructed to enhance the production of cheap and environment-friendly electricity, he said.

Abid Hussain also said that these water reservoirs would wet barren lands and turn them into agriculturally productive coupled with easing and enabling rural population to have drinking water. He said that Prime Minister Imran Khan and all members of his team deserved thanks and appreciation from the entire nation for the completion of this magnificent project.

He said that Prime Minister Imran Khan has quietly started the production of nuclear power for nation-building and through this act, he drew a clear line between himself and those who have their vested interests in power politics. He said that it was the priority of the present government to address the deprivation and frustrations of the people by making the best use of the resources available in the country. link