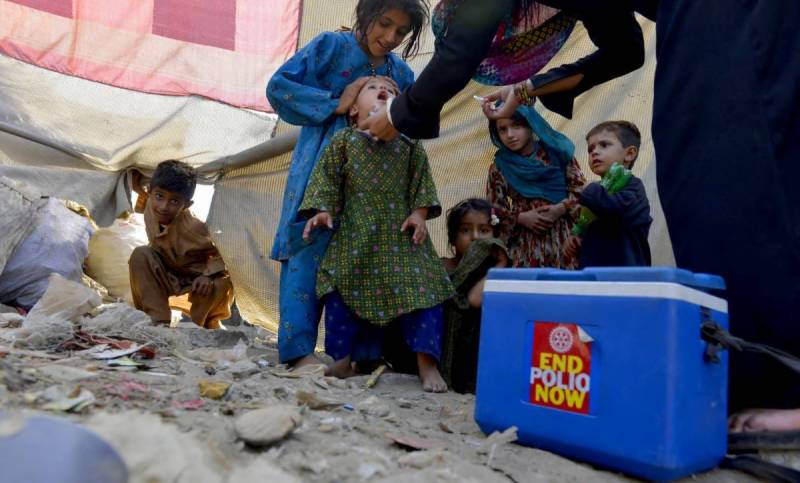 Great news for Lahorites as their city is once again going to feature in the list of polio-free cities after environmental samples collected to detect the presence of poliovirus in them have tested negative, reported 24NewsHD TV channel on Monday.

DC Lahore Mudassir Riaz Malik has confirmed the news. DC Malik told the media on Monday that not only all samples collected this month had tested negative for the virus but also those collected during the last four months had no trace of the virus in them.

“The fact that environmental samples are virus-free is a sign of resounding success of the anti-polio campaign,” the DC said, and added, “This is particularly heartening in view of the fact that samples had been testing positive for the virus for the last several years.”

He stressed the need for working to keep the city polio-free by cooperating with the polio teams administering drops to children by going door to door.

The deputy commissioner also felicitated all polio workers, district administrations and doctors on the success of the anti-polio campaign.