Asad Umar compares mortality rate from Coronavirus in India with Pakistan
31 May, 2021 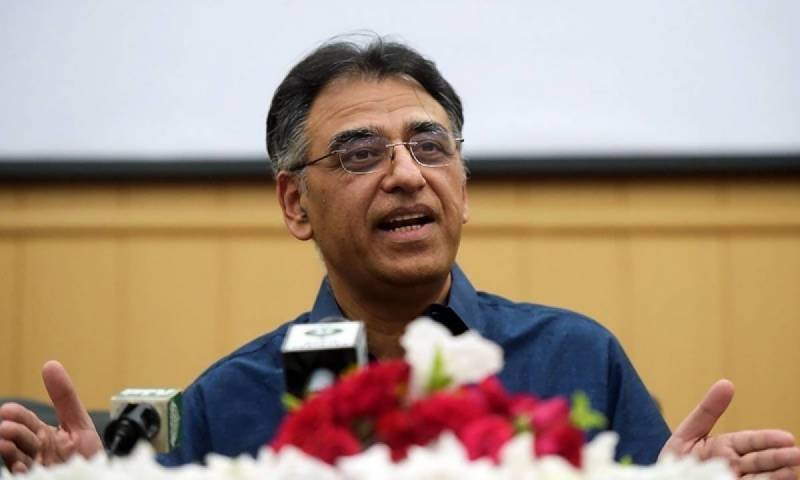 “The death toll from Corona in India is 236 casualties per million population. In Pakistan, the rate is 92 per million,” the minister said.

Asad Umar said, “If India's corona mortality rate were the same as Pakistan's, the death toll in India would be less than 200,000.”

He urged people to take precautions and get vaccinated.

Earlier Asad Umar said that Pakistan set a new record of most vaccinations in a day after more than 0.3 million people were administered Covid jabs on May 29 (Saturday).

In a tweet, Umar said that 383,000 people have been vaccinated in a single day. He said a new vaccination record has been created yesterday. "So far, seven million people have been administered coronavirus vaccine," he stated.