US Military convoy attacked in Kabul by Afghan Taliban
31 May, 2019 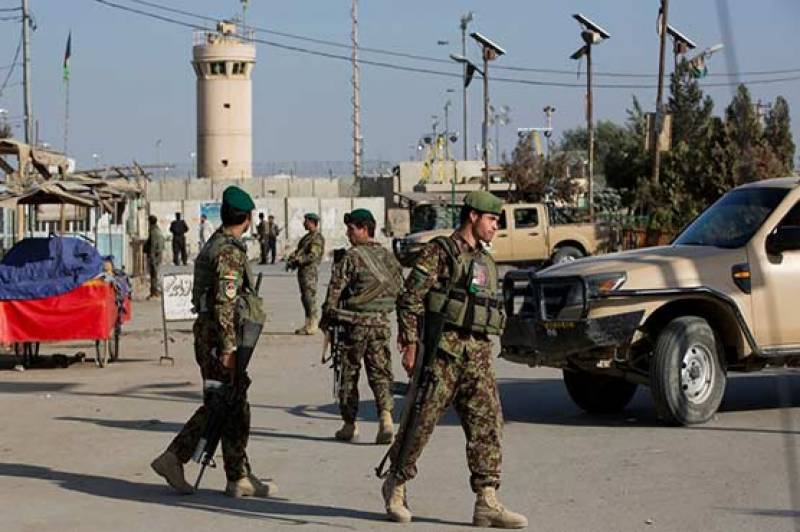 KABUL - At least four Afghans were killed and four US troops lightly wounded when a car bomber attacked a US military convoy in Kabul on Friday, officials said.

The blast, which was claimed by the Taliban, occurred around 8:40 am (0410 GMT) when an explosives-laden vehicle drove into the convoy that was travelling in eastern Kabul, according to interior ministry spokesman Nasrat Rahimi.

"Unfortunately in the attack, four of our countrymen were martyred and three others wounded -- they were passers-by," Rahimi said.

A spokesman for Resolute Support, the US-led NATO mission in Afghanistan, said four US service members had suffered minor injuries.

When US forces move about in Kabul, they typically travel in tall, heavily reinforced tactical vehicles that can provide good protection against bombs.

Known as MRAPs, for Mine-Resistant Ambush Protected, the vehicles are sturdy but present a very visible target.

Taliban spokesman Zabihullah Mujahid said the insurgent group was behind the attack, which he claimed to have killed "10 officers and soldiers of invading forces".

The blast came one day after an Islamic State suicide bomber blew himself up outside an Afghan army military academy, killing at least six people.

It also followed a meeting between the Taliban and Afghan opposition figures in Moscow this week that yielded no tangible results.

Afghan President Ashraf Ghani had proposed a nationwide ceasefire at the start of the holy month of Ramadan, but the Taliban rejected the offer and violence continues apace across the country. -APP/AFP