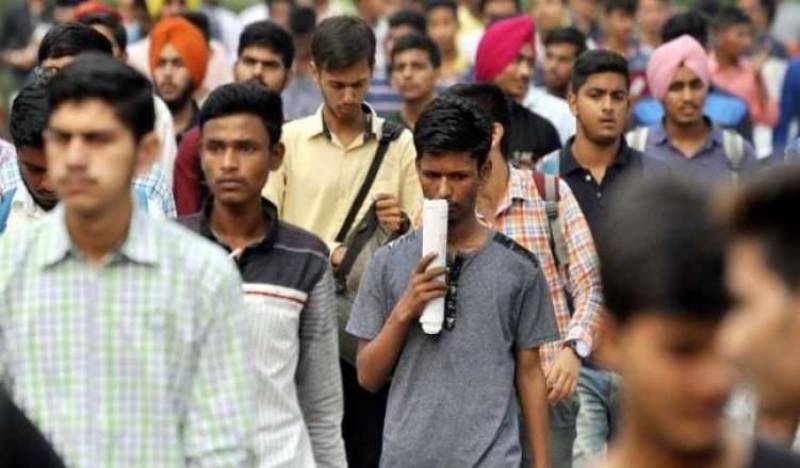 *NEW DELHI – The Indian government has finally confirmed that unemployment rate in the country is at a 45-year high as data released by the Union Ministry of Statistics reveal that India’s unemployment rate stands at 6.1 per cent.*

Indian local news magazine ‘*Indian Today’* reported that the government data shows that the unemployment rate has risen to a 45-year high in 2017-18.

It was also reported that the same figure on unemployment was mentioned in a report by Business Standard that was based on a leaked official report. The government had then brushed off the issue saying the report had not been finalised.

In the run-up to the 2019 Lok Sabha election, the opposition had alleged that the Narendra Modi government was intentionally withholding the data on unemployment faring negative impact on its electoral prospects.

The data released by the government on a day when Narendra Modi 2.0 Cabinet took charge, showed 7.8 per cent of all employable urban youth being jobless, while the percentage for the rural was 5.3 per cent.

The joblessness among male on all India basis was 6.2 per cent, while it was 5.7 per cent in case of females.