Rally held in Bannu to express solidarity with Pakistan Army
31 May, 2019 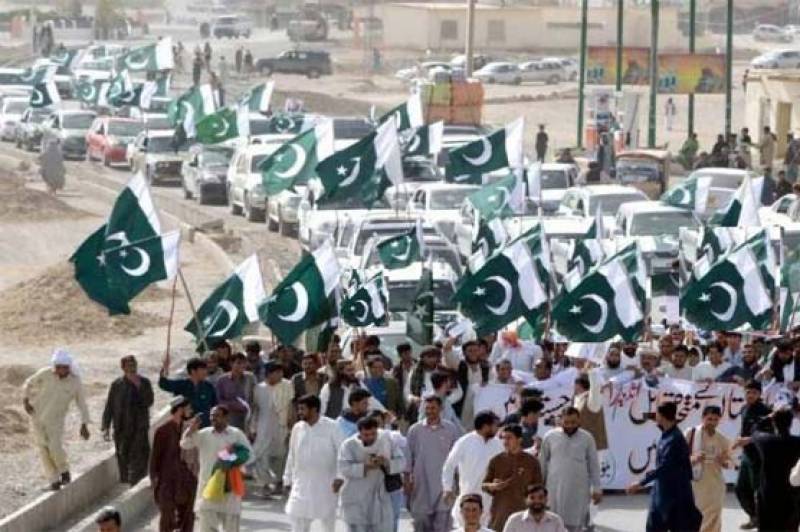 A rally was taken out in Bannu to express solidarity with the security forces.

Participants of the rally were carrying banners and placards in their hands highlighting the sacrifices of the security forces and tribal people for elimination of terrorism.

Addressing the rally, the speakers condemned attack on a security post in North Waziristan district.

They said no one will be allowed to disturb peaceful atmosphere in the area.