FC Balochistan makes huge recovery of narcotics in an intelligence based operation
31 May, 2019 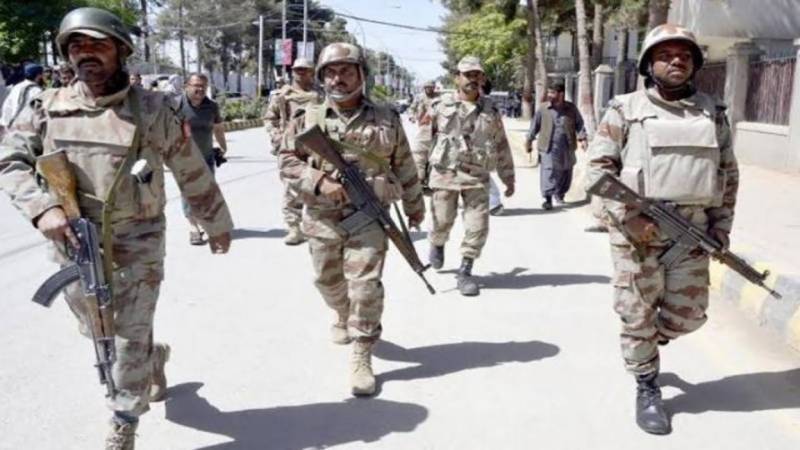 QUETTA - Frontier Corps Balochistan has recovered huge quality of narcotics during an intelligence based operation near Pak-Iran border in Mashkail area of Washuk district.

According to official sources, the recovered drugs were loaded in a pick-up.

The confiscated Narcotics, worth millions in international market, were smuggled from Afghanistan for further smuggling to Iran but prompt action taken by FC Taftan Rifles foiled this major smuggling bid.

The concerned authorities started further investigation into the case.