Defamation suit against Meesha Shafi adjourned till June 11
31 May, 2019 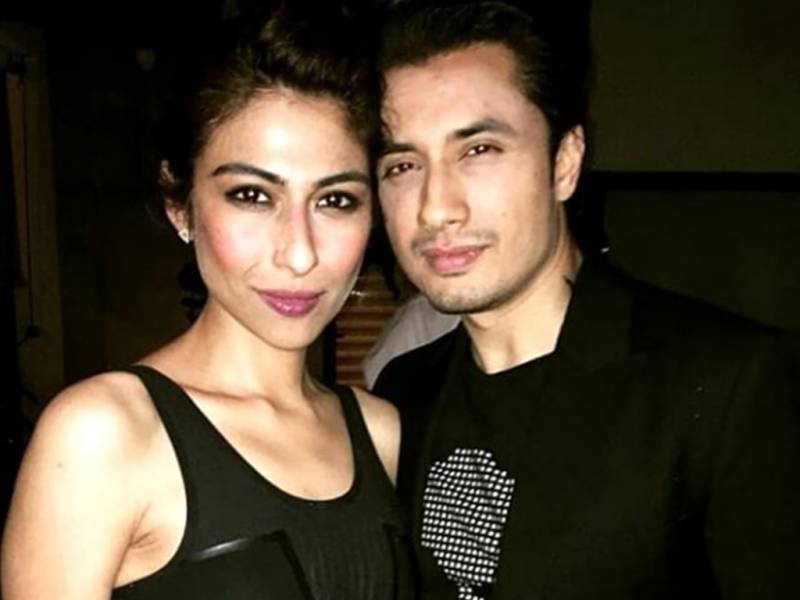 LAHORE: A sessions court adjourned hearing of a defamation suit, filed by actor and singer Ali Zafar against Meesha Shafi till June 11.

All witnesses stated that no incident of harassment alleged by Meesha Shafi took place during the jamming session held on December 22, 2017.

It is pertinent to mention here that Flute player Baqir Abbass and singer Kanza Munir and five others witnesses had already recorded their statements before the court.

Ali Zafar had filed Rs 1 billion defamation case under the Defamation Ordinance 2002, after being accused of harassment. He denied all allegations levelled against him in a statement by Meesha Shafi.

In April 2018, Meesha Shafi had accused Zafar of harassing her on more than one occasion.