US pressurises Pakistan to hide its defeat in Afghanistan: Khurram Dastgir
31 May, 2018 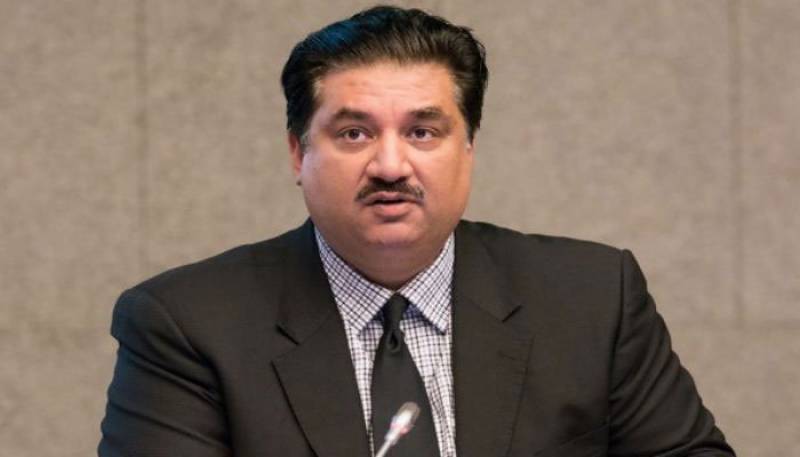 "In order to cover up for its defeat during its war in Afghanistan, US pressurises Pakistan," the foreign minister said while addressing a press conference at the Ministry of Foreign Affairs in Islamabad along with Foreign Office spokesperson Dr Muhammad Faisal.

"Relations with US are important and we wish to continue talks with them," the foreign minister asserted.

Responding to a question regarding the downward trend in Pakistan-US relations after 9/11, Dastgir said, "In 2011, a few incidents happened which deteriorated our relations."

"First was the Raymond Davis incident, then the attack on World Trade Centre masterminded by Osama Bin Laden and then the Salala incident in which US forces martyred 24 Pakistani soldiers," he said.

Dastgir continued, "However, Pakistan has moved forward from these incidents through operations Zarb-e-Azb and Radd-ul-Fasaad and we have tried to explain that to our American partners repeatedly."

"But the American mindset is stuck in 2011," he lamented.

Stating that the US has not changed its perception of Pakistan since 2011, the foreign minister said, "You can deduce this from their statements."

"Although, our American partners acknowledge the sacrifices of the armed forces and the nation but they do not appreciate the operations," he continued.

"They haven’t acknowledged how much Pakistan has done to free itself of terrorism," he regretted.

"Pakistan raised the issue of Indian atrocities in Kashmir on every forum," he stressed.