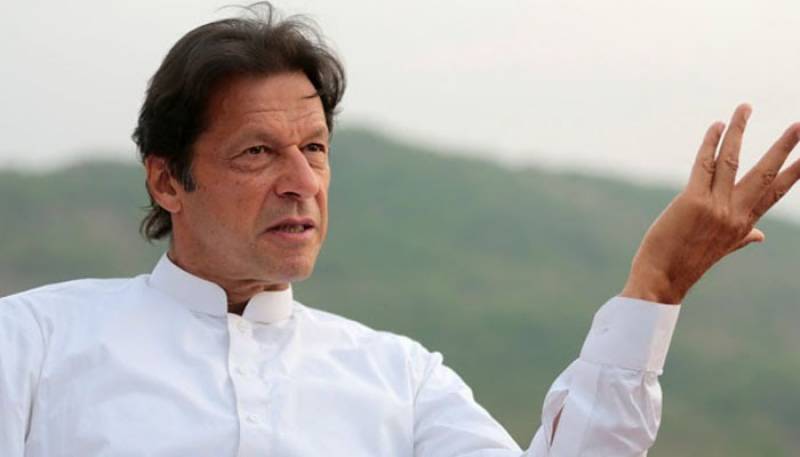 In a Twitter statement on Thursday, PTI said that it was proposing the names of Nasir Durrani and Professor Hassan Askari after due consultation.

Yesterday, PTI reversed its decision to agree on the candidature of Saeed Khosa for the top slot in the caretaker setup, saying it was facing a public backlash.

“We have withdrawn the name of Nasir Saeed Khosa over public backlash and criticism from a section of media,” PTI spokesman Fawad Chaudhry told Geo Tv.

“There has been a lot of criticism on social media about Khosa. We are a political party which cannot ignore the public perception,” he said.

Opposition leader in the Punjab Assembly Mahmood ur Rashid said Nasir Khosa was a Nawaz Sharif’s loyalist and had served as his Principal Secretary.

On Tuesday, Punjab Chief Minister Shehbaz Sharif announced the name of Khosa in consultation with the opposition leader as per the constitution.

“Glad to announce that Leader of the opposition Punjab and I have agreed on the name of Nasir Saeed Khosa as caretaker Chief Minister Punjab for interim setup. Another step towards strengthening democratic process,” Chief Minister Sharif tweeted.

On the other hand, Punjab government insists there was no provision in the constitution to withdraw Khosa's name.

Opposition parties and political commentators have criticized PTI's decision-making process, saying that the move could create a needless controversy and might result in delaying the elections that are scheduled to take place on July 25.