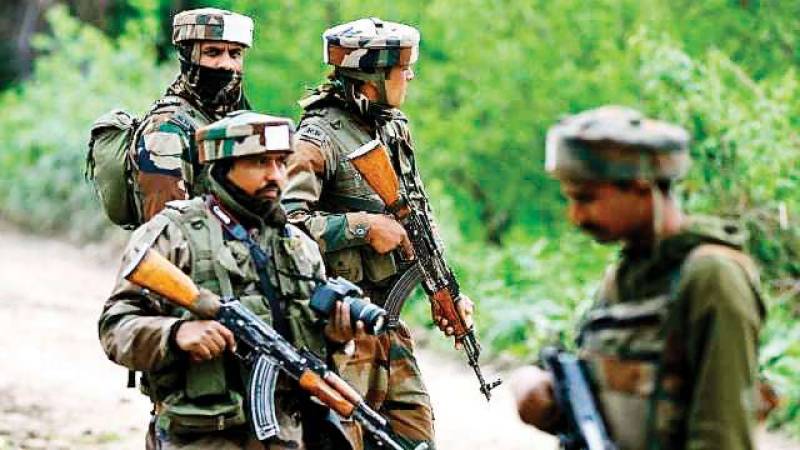 He will replace Lt Gen Devraj Anbu, who will take over as the new Vice Chief of Army Staff, who in turn is replacing Lt Gen Sarath Chand, who retires on May 31.

Lt Gen Ranbir Singh, a Dogra regiment infantry officer, was also at the helm of affairs during a surgical strike in Myanmar in 2015, launching an attack on Naga insurgents. He could be in the race for Army Chief after the Gen Bipin Rawat retires next year.

Lt Gen Singh was commissioned in the Indian Army in 1980 and has held several important positions. As Northern Command Chief, he will be overlooking the crucial operations of the Army in Jammu and Kashmir along the Line of Control and anti terror operations in the hinterland.