Shahbaz Sharif to be the next PM of Pakistan: The Economist
31 May, 2018 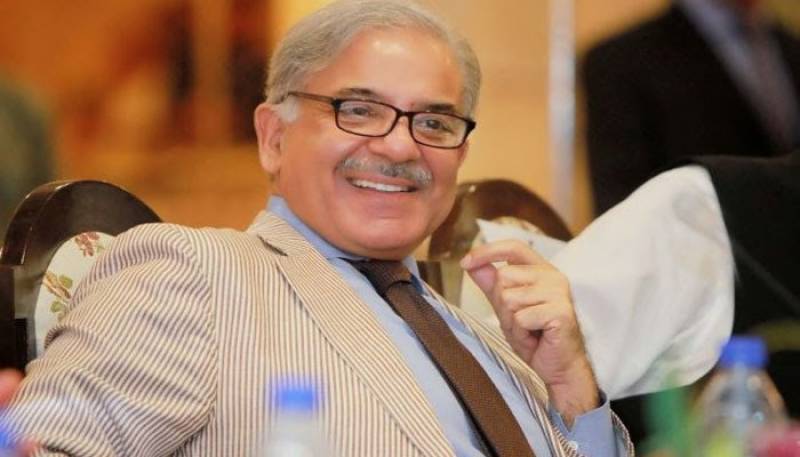 LAHORE: The new country report for the Economist Intelligence Unit (EIU) expects PML-N will return to power while risks to political stability will remain high in the run-up to the elections. The EIU is the research division The Economist newspaper’s sister company.

The report says: “We expect the PML-N (Pakistan Muslim League-Nawaz) to be reelected on the back of a strong showing in Punjab, the most populous province.” The report foresees “a widening current account deficit and persistent budget shortfalls pose the biggest risks to macroeconomic stability in 2018-22.”

The report “expects the outlook for political stability to remain poor in 2018-22.” The report expects Shahbaz Sharif to next next prime minister, while “Nawaz Sharif will remain influential in the party”.

The “parlous domestic security situation will remain a key source of instability in 2018-22,” undermining economic “growth potential by posing ongoing operational and strategic challenges to infrastructure projects” related to CPEC works and other projects.

The report says real GDP, on an expenditure basis, will expand by an annual average rate of 5.4 per cent per year until 2022, adding, “Growth will be underpinned by increases in consumption and the improved performance of exports relative to imports,” it explains.