SC directs accountability courts to decide on NICL references within 10 days
31 May, 2018 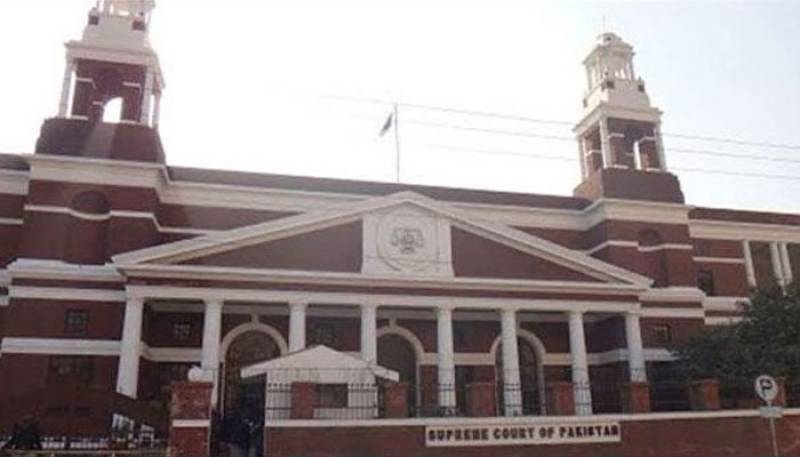 The scandal from five years ago pertains to financial embezzlement by former NICL chairperson Ayaz Khan Niazi, Mohsin Habib Warraich, then commerce minister (late) Makhdoom Amin Fahim, and several others in the purchase of official land.

Resuming hearing at the Supreme Court Lahore Registry, a special three-member bench led by Chief Justice Mian Saqib Nisar directed the accountability courts of Lahore and Karachi to decide all four references in the case within 10 days.

The Supreme Court ordered that Mohsin Habib Warraich, the main accused in the scam, be arrested and presented before it. The apex court also summoned records of all cases pending in the accountability courts of Karachi and Lahore.

Expressing his displeasure at the lack of headway into the NICL corruption case, Chief Justice Nisar remarked that it appeared the National Accountability Bureau was being lenient with the accused in the case, and that it would not be permitted.

Ayaz Khan Niazi, the other central figure in the land scam, was arrested earlier this month on the directives of the Supreme Court.

The Supreme Court, in its 2013 verdict, had held that Niazi was appointed as the head of NICL in violation of rules and directed NAB investigations against several top bureaucrats and politicians of the country.

In November last year, Ayaz Khan Niazi was identified in the leaked Paradise Papers records in connection with four offshore holdings in the British Virgin Islands.

One of them was a trust, Andalusian Discretionary Trust, while the other three were set up as companies: Andalusian Establishment Limited, Andalusian Enterprises Limited and Andalusian Holdings Limited.

All the three companies were set up in 2010 when Niazi was the NICL chief.

In the records, however, Niazi’s two brothers, Hussain Khan Niazi and Muhammad Ali Khan Niazi, were shown as the beneficial owners whereas Ayaz along with his father Abdul Razaq Khan and mother Fauzia Razzaq acted as director.