Ranbir Kapoor confirms he and Alia Bhatt are dating
31 May, 2018 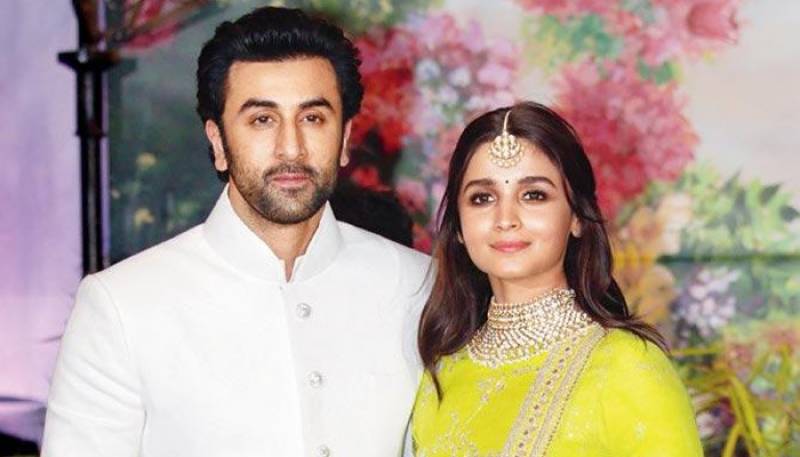 Bollywood actor Ranbir Kapoor has confirmed that he is dating Alia Bhatt.

Speculation had been rife for months that the two were dating but Ranbir only just confirmed the news.

“It’s really new right now, and I don’t want to over speak. It needs time to breathe and it needs space. As an actor, as a person, Alia is – what’s the right word? – flowing right now. When I see her work, when I see her act, even in life, what she gives is something that I’m aspiring to for myself. It’s new for us, so let it cook a bit,” Ranbir told GQ during an interview when asked if he is dating Alia.

The actor also said that he is enjoying the phase when he is “newly in love”.

“It always comes with a lot of excitement. It’s a new person, it comes with new beats. Old tricks become new tricks again – you know, being charming and romantic, all of that. I think I’m more balanced today. I value relationships more. I can appreciate hurt and what it does to a person much more than I could a couple years back,” he added.

Although both actors have openly spoken about their admiration for each other's work and having a 'crush' on each other, this is the first time any of them has opened up about a relationship.