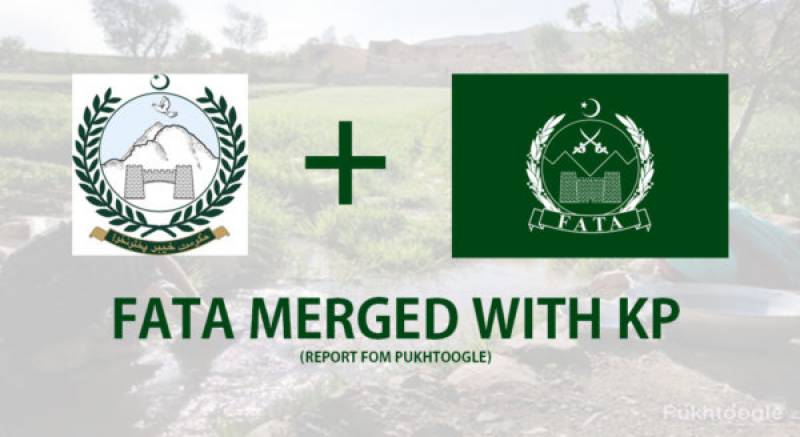 After signing the bill, the president congratulated the people of FATA and KP.

The 25 amendment bill was passed by the National Assembly, the Senate and KP Assembly before being sent to the president for formal approval. <link> <link>

As per Article 247, the executive authority of the federation shall extend to FATA and PATA ( Provincially Administered Tribal Areas).

As soon as the president signs Constitution (Thiry-First) Amendment Bill, 2018, the control of FATA Interim Governance Regulation, 2018 would be handed over to the KP government.

The 'FATA Interim Governance Regulation, 2018' is a set of interim rules that apply to the FATA until it merges with Khyber-Pakhtunkhwa "within a timeframe of two years".