One killed, three wounded in Bajaur mosque attack
31 May, 2018 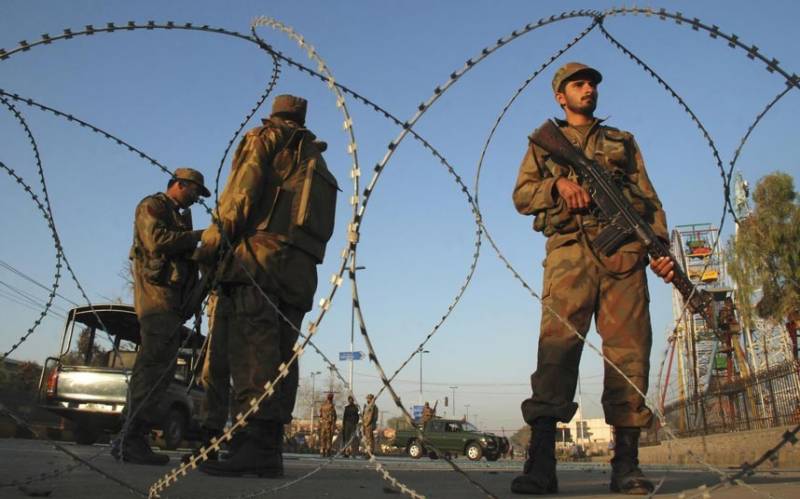 ISLAMABAD: A man was killed and three others were wounded in an attack inside a mosque in Bajaur Agency.

According to officials, the firing incident took place in Malanagi area of Mamond tehsil in the early hours of Wednesday.

The officials said the members of a Tableeghi Jammat were sleeping in the mosque when unidentified armed men attacked them with automatic weapons.

The victim identified as Manasab Khan died on the spot, while three others were taken to hospital.

A senior official told reporters that personal enmity could be the motive behind the attack.

The local authorities have arrested two accused after the family members of victim lodged an FIR.