Nasir Khosa may excuse himself from the caretaker CM Punjab slot after the controversy: Sources
31 May, 2018 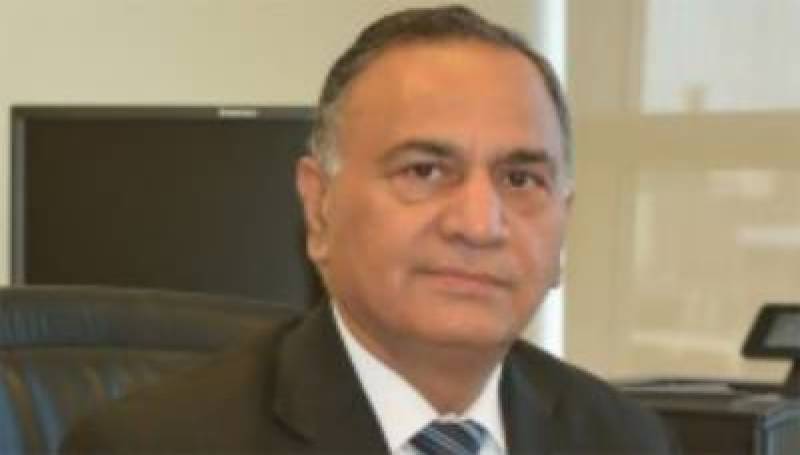 LAHORE - Sources have claimed that newly nominated Chief Minister Punjab Nasir Khosa reportedly may excuse himself from the appointment of the caretaker CM Punjab after the controversy erupted over his name yesterday.

Sources have claimed that he may not be interested in the new assignment after PTI withdrew his name for the CM Punjab slot.

However earlier PML-N leader Shehbaz Sharif has said that the summary of appointment of caretaker chief minister of the province has been forwarded to the governor and could not be withdrawn.*

Pakistan Muslim League Nawaz (PML-N) government reportedly said that it would continue with <link> <link> Nasir Khosa <link> as a caretaker Chief Minister and would not accept PTI’s decision.

Outgoing Chief Minister Shabaz Sharif said that provincial ministry of law had forwarded the summary of caretaker CM to the Punjab governor, who would sign it midnight on Thursday, adding that once the summary forwarded to the governor, cannot be returned.

He further said that the summary is signed only after the completion of five-year constitutional term of the outgoing government.

Earlier, Pakistan Tehreek-e-Insaf (PTI) has withdrawn the name of Nasir Saeed Khosa for the post of caretaker Chief Minister in the interim setup.

Opposition leader in the Punjab Assembly Mahmood ur Rashid said that PTI will propose a new name in a few hours and consult with Punjab Chief Minister Shehbaz Sharif.

On Tuesday, Punjab Chief Minister Shehbaz Sharif announced the name of Khosa after consultation with the opposition leader.