Nasir Khosa excuses himself from the post of the caretaker CM Punjab
31 May, 2018 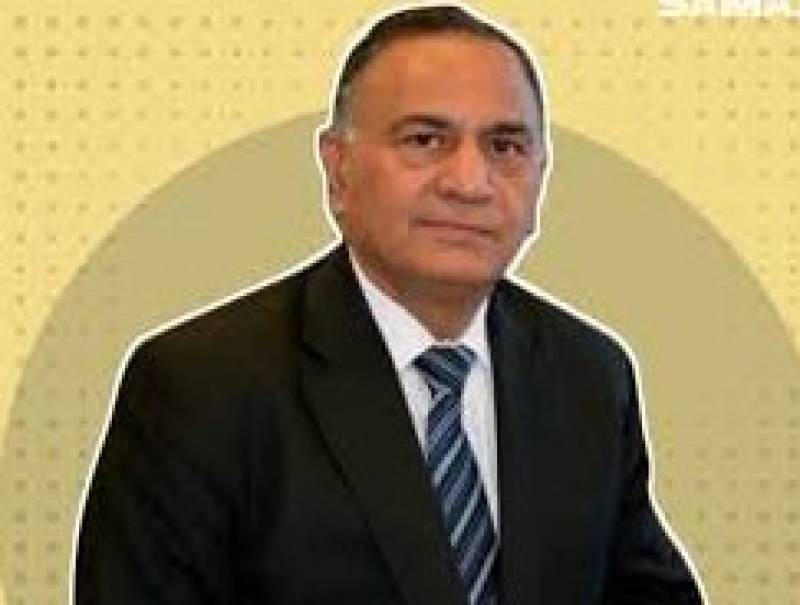 LAHORE: Nasir Khan Khosa refused to resume the charge as the caretaker Chief Minister of Punjab before the general elections of 2018.

While talking to private news channel, Khosa said that he was not taken into confidence before suggesting his name the interim CM slot.

Earlier on Thursday, Pakistan Tehreek-i-Insaf (PTI)* took another u-turn and withdrew its nominee Nasir Khan Khosa* for the post of caretaker Punjab CM.

Opposition leader in the Punjab Assembly Mian Mehmood ur Rasheed told media that party would announce new name for the same after holding consultation.

Rasheed said that Imran Khan suggested the names of Tariq Khosa and Nasir Khosa and adding that announcement was made in haste.

There is no space to take back Khosa’s name at present”, Sanaullah asserted.