Nasir Khan Durrani response surfaces over his nomination for caretaker CM Punjab
31 May, 2018 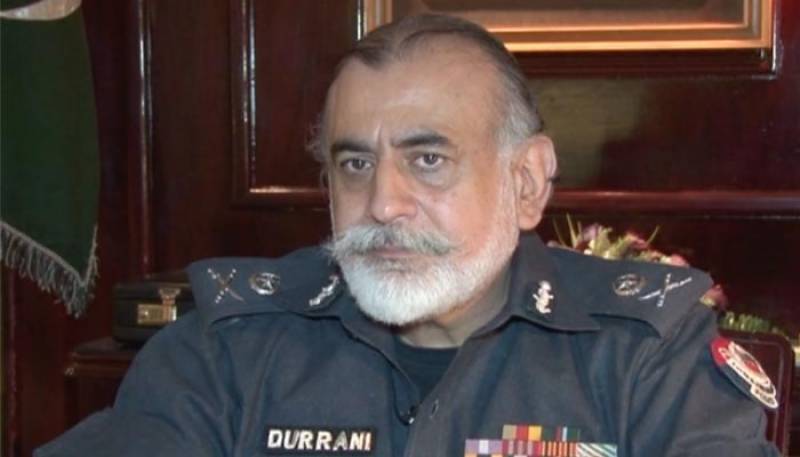 He said his health doesn’t permit him to assume the office of chief minister. “I have conveyed my decision to PML-N and PTI leaders,” he said.

His refusal came shortly after PTI suggested his name along with Professor Hassan Askari.

Earlier, former bureaucrat Nasir Khosa also announced that he was withdrawing his name for the position of caretaker chief minister.

Khosa told Geo News that he has decided not to assume charge as the caretaker chief minister in light of the recent controversy surrounding his candidature.

“I was made controversial in the media [after withdrawal of support] for my candidature for Punjab CM. Given the [current situation], I have decided not to [take charge] as the chief minister,” he said.