NAB says it has ‘irrefutable’ evidence against Bahria Town
31 May, 2018 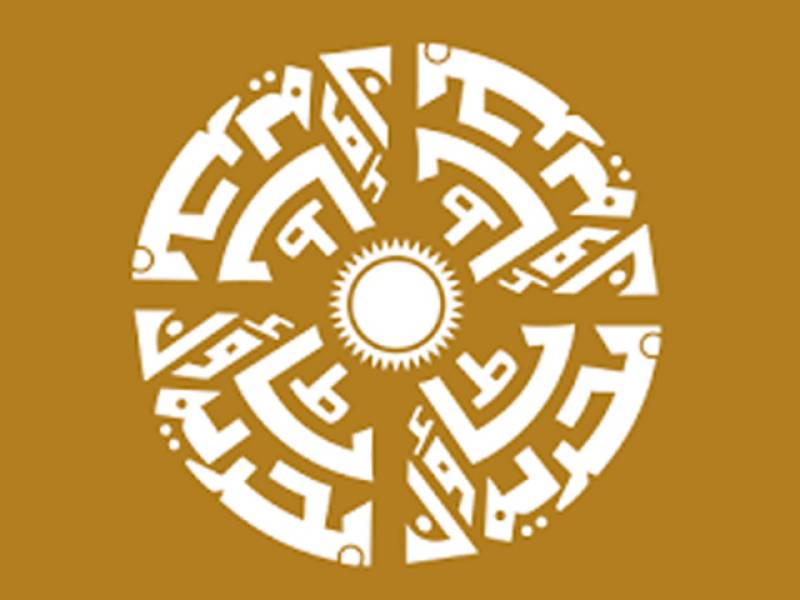 ISLAMABAD: The National Accountability Bureau has claimed that it has collected ‘irrefutable’ evidence against Bahria Town, establishing that the property giant illegally acquired thousands of acres of land in Karachi.

On May 4, the Supreme Court had barred Bahria Town from selling or allotting land in its Karachi housing scheme.

The court had ordered NAB to investigate that how MDA transferred land to Bahria Town and file cases against all those responsible for committing crime at any level.

A NAB board meeting was held on Wednesday to review the progress on investigation against Bahria Town, MDA officials and other Govt functionaries.