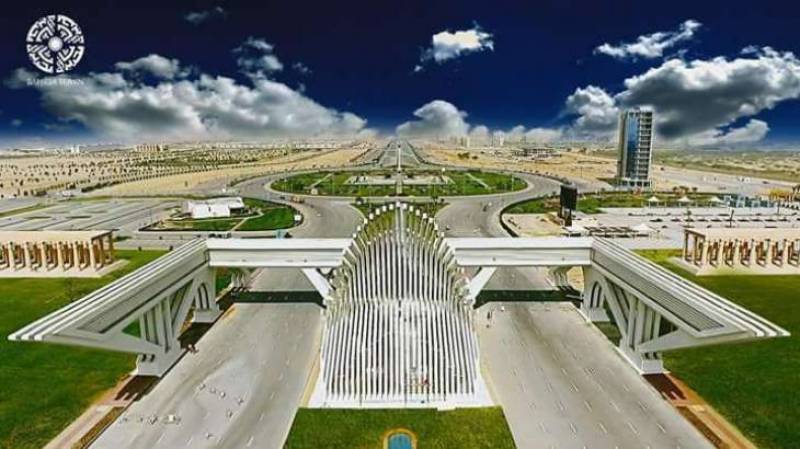 The meeting was held in compliance with the directions of Chairman NAB Justice (retd) Javed Iqbal to expedite cases taken up by the Supreme Court of Pakistan, said a statement issued by the NAB Karachi, here on Wednesday.

The investigation team apprised the board that the investigation against Bahria Town was already completed and case was made out on the basis of allegedly irrefutable evidence about taking illegal possession of thousands of acres of valuable government land situated on main Super Highway (M9) in violation of Colonisation of Government Land Act 1912, MDA Act 1993 and Sindh Building Control Ordinance 1979.

The board was also apprised that a concise statement was also submitted in the Supreme Court of Pakistan highlighting facts regarding violation of laws and rules.

The review board appreciated the efforts of investigating team that concluded the case by engaging Survey of Pakistan, Ministry of Defence for the demarcation of the land under illegal possession of Bahria Town which established that Bahria Town was in possession of 12,156 acres, after which Bahria Town was restrained by the Supreme Court from undertaking further development.

The Director General NAB Karachi issued the instructions to the investigating team to engage with the legal team for expediting queries, if any, so that the deadline given by the Supreme Court is met well in time. APP