Muslims, Christians frequent targets of religiously motivated killings in India: US Report
31 May, 2018 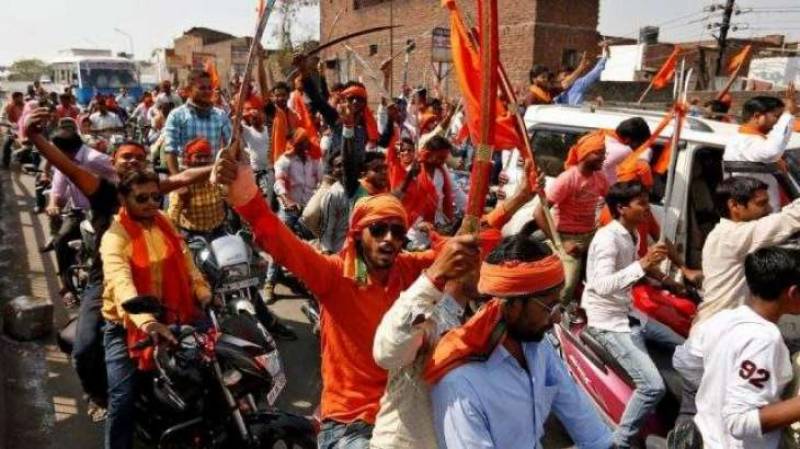 New Delhi: A US report says Muslims and Christians are the most frequent targets of religiously motivated violence in India.

This has been stated in the 2017 International Religious Freedom Report, unveiled at a briefing by US Secretary of State Mike Pompeo.

It said there are reports of hundreds of religiously motivated killings, assaults, riots, restrictions on the right to practice religion and proselytize in India in 2017.

The report said there were several violent incidents by so-called “cow protection” groups against mostly Muslims.

Authorities often failed to prosecute those committing the attacks.