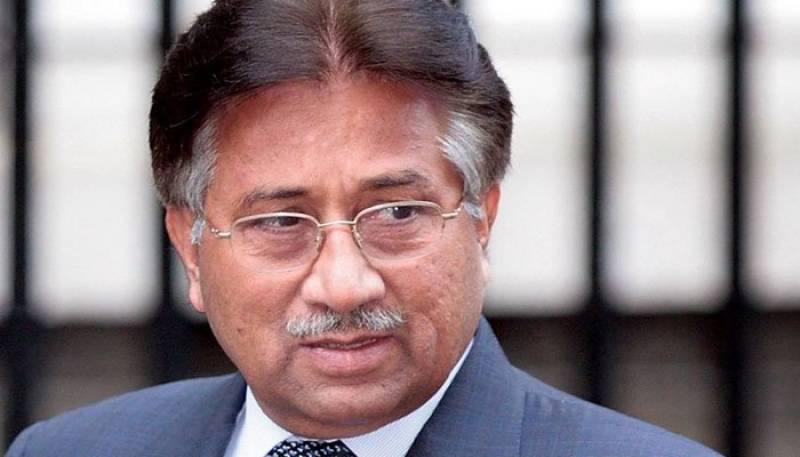 According to sources, the interior ministry made the request in a letter written to NADRA over directives from the special court.

Musharraf’s passport would also stand invalid once his identity card is blocked, barring him from travelling to anywhere, sources added.

Moreover, the former president’s bank accounts in Pakistan would also be frozen.

The officials in NADRA have said received reports of a letter being written to them but had not received it yet.

Recently, the special court ordered the federal government to take measures for Musharaff’s arrest and so block his NIC and passport.

The interior ministry gave a week to Musharraf, warning him that his NIC and passport would be blocked if he did not surrender within a week.

The former army chief was indicted in the case in March 2014 after he appeared before the court and rejected all charges.

On March 18, 2016, the former president left Pakistan for Dubai for medical treatment after his name was removed from the Exit Control List over orders of the Supreme Court.

A few months later, the special court had declared him a proclaimed offender and ordered the confiscation of his property owing to his no-show.