Imran Khan's request to the Nation at the end of the long dark night of national political history
31 May, 2018 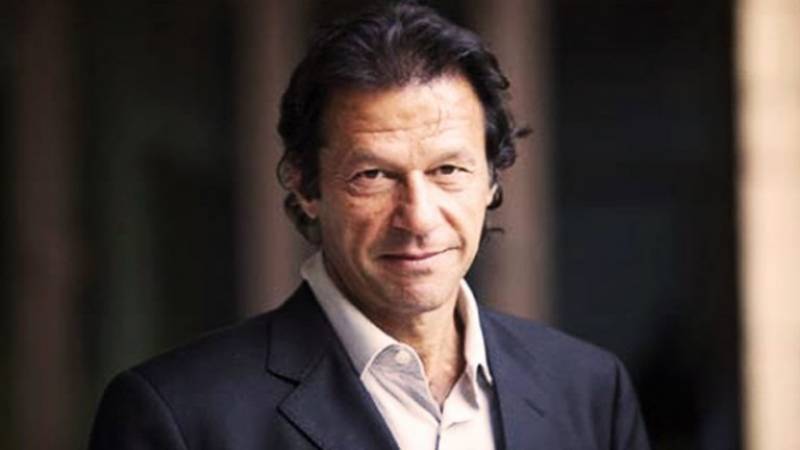 ISLAMABAD - Pakistan Tehrkee-e-Insaf Chief Imran Khan has made a request to the nation at the end of the long dark night in the national history.

He on Thursday in a message to the nation said the citizens should offer prayers of gratitude at the end of the incumbent government's tenure.

In a video message, the PTI chief said the country had never had a government so incompetent and corrupt government in its history.

"Not even enemies were capable of doing what this government did to the country," said Imran, adding that PML-N-led government increased the national debt from Rs13,000bn to Rs28,000bn.

"Till 2008, Pakistan maximum debt was Rs6,000bn and during that time all the huge projects like Tarbela Dam, Mangla Dam, Warsak Dam along with motorways were set up."

He noted that during Pakistan Muslim League - Nawaz's tenure, however, the national debt had shot up by a large amount due to the government's corruption and incompetence.

"The long, dark night is ending for Pakistan’s politics today," he said. "Thank God that you have gotten rid of them and Inshallah the nation will get rid of the Sharif mafia forever."