IHC terms appointment of Ali Jahangir Siddiqui as new Ambassador to US as shameful
31 May, 2018 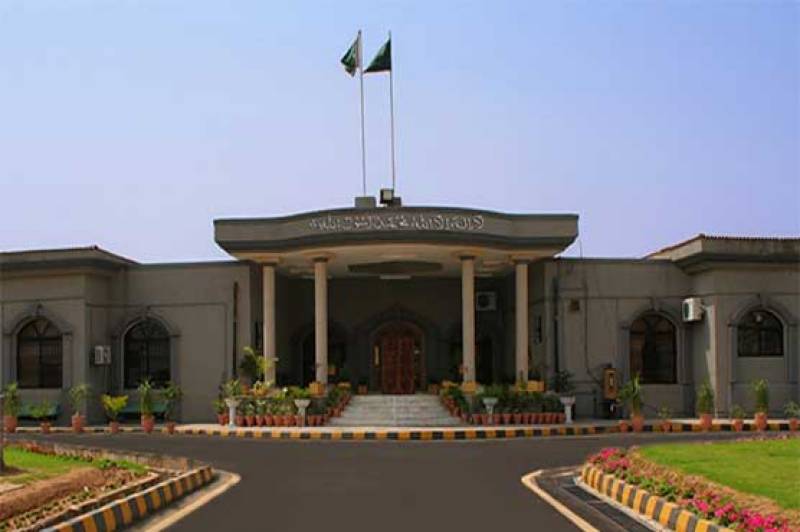 ISLAMABAD - Islamabad High Court (IHC) on Thursday has lashed out at government over the appointment of the Ali Jahangir Siddiqui as new Ambassador in United States.

IHC termed the decision of appointing Ali Jahangir as Pakistani ambassador to United States of America as shameful.

Hearing a case against Ali Jahangir, Justice Athar Minallah asked Attorney General about the appointment over which the AG said that the court’s reservations are right.

Ali Jahangir should have rejected the offer as the court is worried about the image of Pakistan, said the judge.

Justice Athar further said that the interim government cannot decide over this issue.

Subsequently, the hearing has been adjourned until October 4.