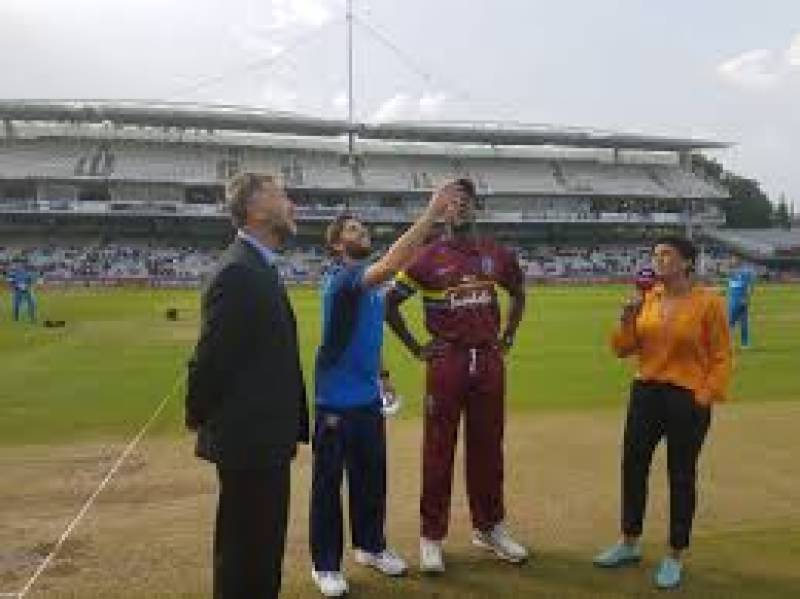 LONDON: ICC World XI won the toss and elected to field first against West Indies on Thursday at Lord’s.

The match is being staged to raise funds to rebuild and restore five major cricket venues in the Caribbean that were damaged by Hurricanes Irma and Maria last year.

Windies skipper Carlos Brathwaite is pretty happy to be batting first. “We get to do what we wanted,” he says. “Thanks to guys for coming here. To give their time and share our experiences at the Home of Cricket for a worthy cause.”

Pakistan’s former captain Shahid Afridi is leading the ICC World XI against the West Indies in place of England’s Eoin Morgan, who withdrew due to a fractured finger.

“It’s look overcast,” said Afridi. “It’s an honor to be part of this game. I’m carrying an injury from the last two months so lets see how things go.” The other cricketer who is representing Pakistan in the World XI today is Shoaib Malik.