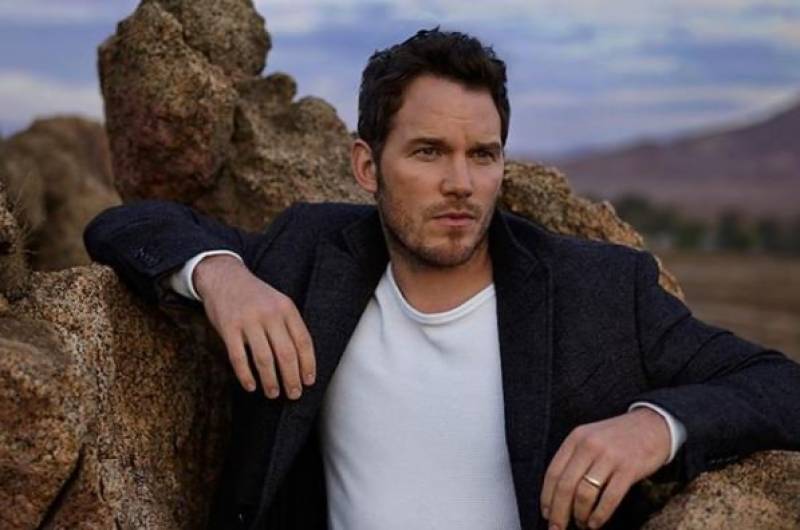 ISLAMABAD - Twitterati went berserk when Avengers actor Chris Pratt posted a love-filled tweet to Pakistan, responding to a user who tweeted: '#jurassicworld Love from Pakistan'. Pratt also expressed his willingness to visit the country soon in his tweet.

Twitter users fell head over heels for the actor when he wrote 'Love back at you Pakistan!' and fans started pouring in their admiration which turned into an endless string of comments. Responding to the tweet, Pratt recalled a childhood memory when he had a Bowie knife which was made in Pakistan, according to a Tribune report <link> .

The Jurassic World actor wrote in his tweet: "Love back at you Pakistan! I had a cool Bowie knife growing up that was made in Pakistan. It said 'Made in Pakistan' right on the blade. Hope to visit one day!"

One Twitter user wrote: "We all are waiting for that time when u come to Pakistan. Love". While another wrote: "Please bring Groot and Rocket with you when coming to Pakistan".

The 'Parks and Recreation' star is in Shanghai to promote his upcoming movie, Jurassic World: Fallen Kingdom, and held a Q and A on his Twitter handle. Pratt was last seen in Marvel's latest offering, Avengers: Infinity War and plays Star Lord, a protagonist in one of the superhero sci-fi movies, Guardian of the Galaxy.