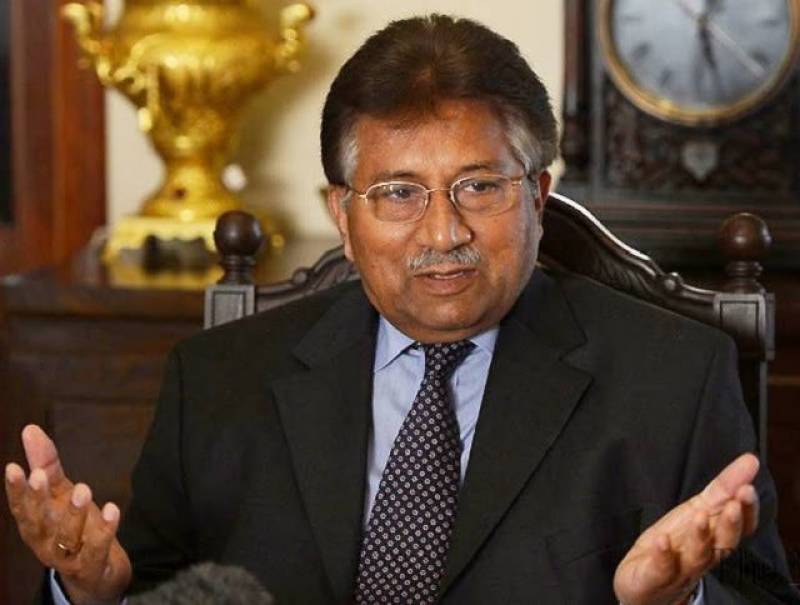 According to Geo News, the passport of the former military ruler would also stand invalid once the identity card is blocked, making him unable to travel back to Pakistan. Currently, Mushraff is staying in the United Arab Emirates (UAE) on self-imposed exile after the treason case was initiated against him.

Due to the cancellation of the passport, Musharraf who head All Pakistan Muslim League would not be able to come to Pakistan for taking part in upcoming general elections, set to be held on July 25.

The letter was written on the instructions of a special court, hearing the high treason case against Musharraf. However, Nadra authorities denied receiving any letter.

The move came at a time when the PML-N government was going to complete its five-year term today. The supreme leader of the party, former prime minister Nawaz Sharif, has recently expressed that the legal cases against him were punishment for his pursuit of a treason case against the former president, Pervez Musharraf.