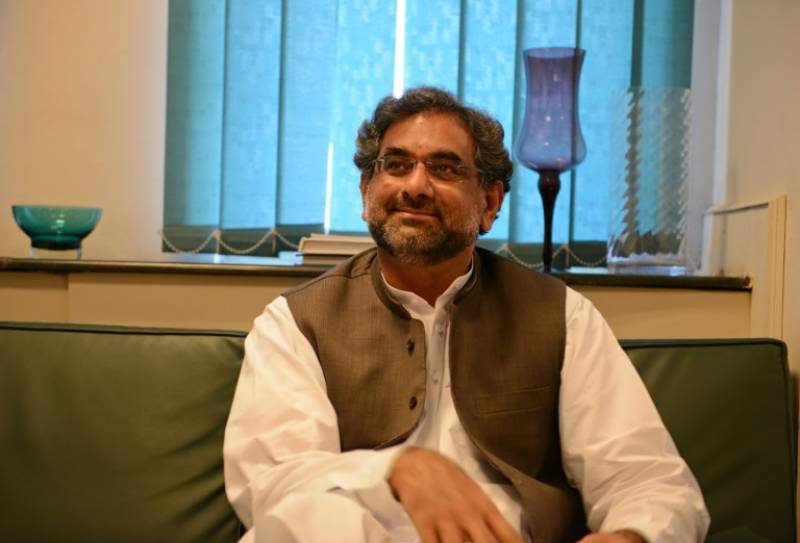 ISLAMABAD: A free and fair media is as important in the national interest as a free and fair election, said PM Shahid Khaqan Abbasi.

He was addressing the APNS Awards 2018 ceremony in Islamabad on Wednesday.

“Censorship does not work in the modern world,” he said. “This is basic. You all know that even when censorship existed, its impact was little to none. Today, when we have alternative means such as social media and the internet, censorship is an unprofitable option.”

According to him, censorship might beget temporary gains. “Or you might be able to steer things in a certain direction for a while,” he said. “But it’s never in the interest of the country. You all know how the government was undermined. These things never work in the country’s interest.”

The PM said it was unfortunate that our country is still involved in such practices. “We need to rid ourselves of such practices and make efforts for a free and fair media,” he said.

According to him, the government should support the media. He said that media houses should see if the government’s support is affecting their freedom of speech. “This is a very difficult balance that you all must strive to maintain,” he said. “At least this government has tried to maintain this balance. But it’s your responsibility, too.” He said his government tried its best not to interfere in the affairs of journalism.

“Reporting based on facts is essential for the country,” said PM Abbasi. He said that journalists should also show the positive side of the government.

According to Freedom Network’s Press Freedom Barometer 2018, Islamabad is the most dangerous place to be a journalist in Pakistan. Reporters Without Borders placed Pakistan on the 139th position – same as last year – on its media freedom index for 2018 in a field of 180 countries. AFP