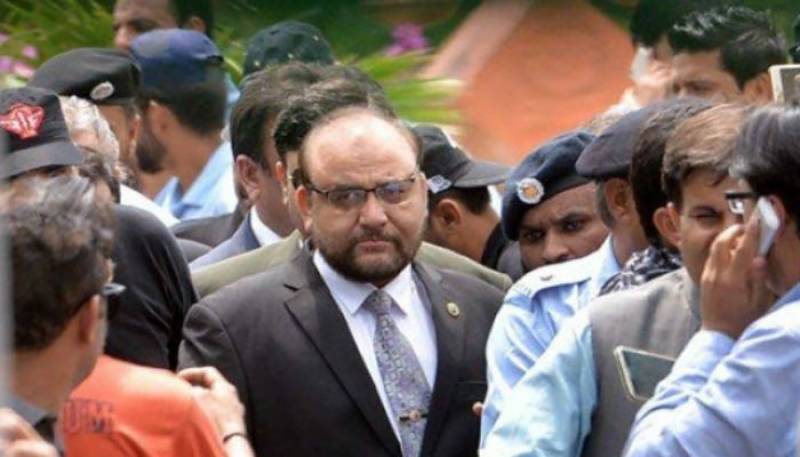 ISLAMABAD: Panamagate Joint Investigation Team (JIT) head and prosecution's star witness Wajid Zia on Thursday said he did not come across any document during investigation which showed that former prime minister Nawaz Sharif is the owner of Al-Azizia Steel Mills.

The statement came as the former prime minister’s legal counsel, Khawaja Harris, started on Thursday morning cross-examination of the prosecution’s star witness in the Al-Azizia reference against Sharif family.

Nawaz should have declared the amount in the wealth statement for 2010-2011, Zia added.

The National Accountability Bureau prosecutor Wasiq Malik remarked that there is no need to compare the bank statement with tax record, adding “our case is different”.

Zia, who is appearing before the court of accountability judge Muhammad Bashir, has already recorded his statement in both Avenfield and Al-Azizia references against the Sharif family.