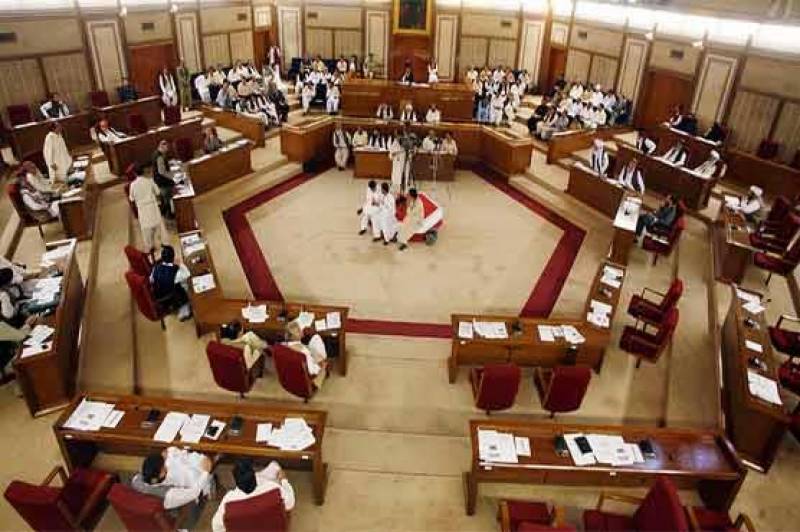 QUETTA – A resolution seeking to conduct general elections 2018 in August instead of July has been passed in Balochistan Assembly on Wednesday giving a first blow to the General Elections 2018.

It stated that the some of the people will be in Saudi Arabia to perform Hajj while some also migrate to the safe places due to monsoon. These two reasons will surely affect voting percentage, it added.

The resolution will be tabled for debate in today’s session.

Polls for both National Assembly (NA) and provincial assemblies will be held simultaneously on July 25 on the same date.