Federal government moves against Pervaiz Musharraf on the last day of its tenure
31 May, 2018 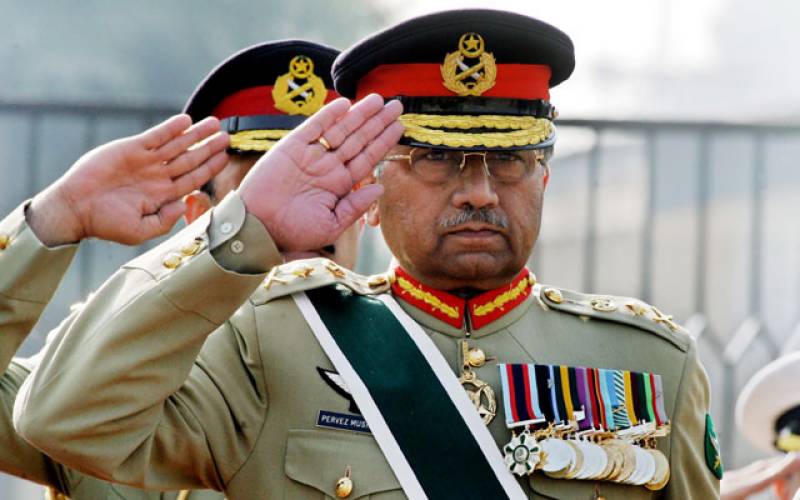 The ministry wrote this in a letter to NADRA after it received directives from the special court.

The matter pertains to the treason case against the former president.

The general’s passport would become invalid once the CNIC is blocked.

Additionally, bank accounts owned by Musharraf would also be frozen.

Earlier, the special court hearing the treason case against Musharraf allowed the federal government to suspend the passport and CNIC of the accused.

A four-page order of the special court released earlier read, “In case the accused fails to submit his written request as mentioned hereinabove the ministry of interior and all other departments, divisions and agencies of the government of Pakistan are to take positive steps in ensuring the arrest of the accused and attachment of his properties abroad, including suspension of the CNIC and passport of the accused.”