Fake Saudi Prince convicted after deceiving people of millions of dollars
31 May, 2018 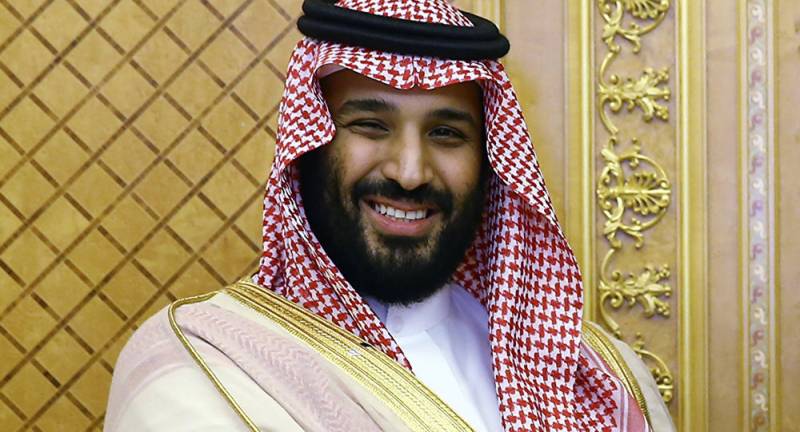 WASHINGTON - Florida court has convicted the rogue who called himself "the Saudi prince", thereby deceiving local businessmen into investing millions of dollars, according to Associated Press <link>.

Separately, 47 year-old Anthony Gignac, who lived in a house with a sign featuring the word "sultan", drove a Ferrari with diplomatic number plates and intended to buy himself a hotel in Miami. Originally from Columbia, Gignac moved to the US in the early 1990-s and has been engaged in fraudulent actions ever since, including in Florida.

To make the image more realistic, Gignac, together with his accomplice Carl Marden Williamson invited hisguests to a penthouse and allegedly demonstrated a Dubai bank account with $600 million on it.