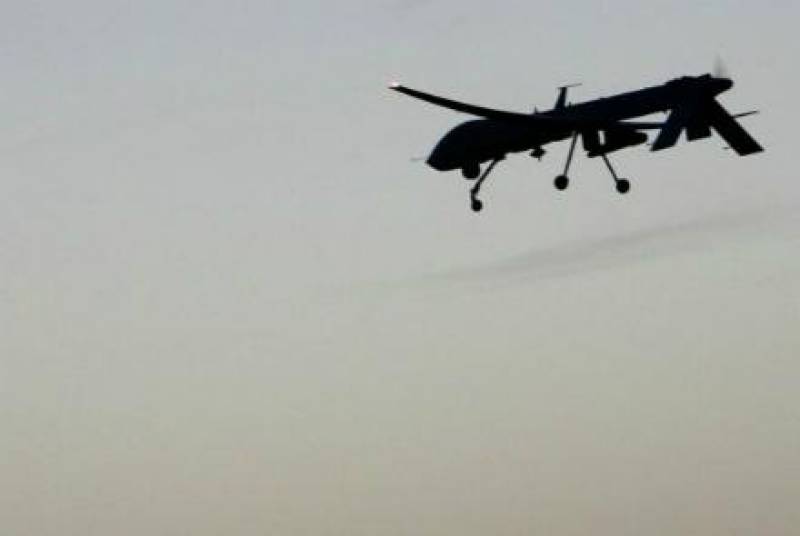 KABUL - At least 17 Daesh insurgents were killed in a foreign troop’s drone strike in eastern Nangarhar province, 201 Selam Military Corps said in a statement on Thursday, TOLO news has reported.

The airstrike took place in De Bala district of the province after a foreign troops drone targeted safe havens on Wednesday, according to the statement.

However, the statement did not provide further details about the strike.