CJP Justice Saqib Nisar gives a blow to Federal Ministers and Officials
31 May, 2018 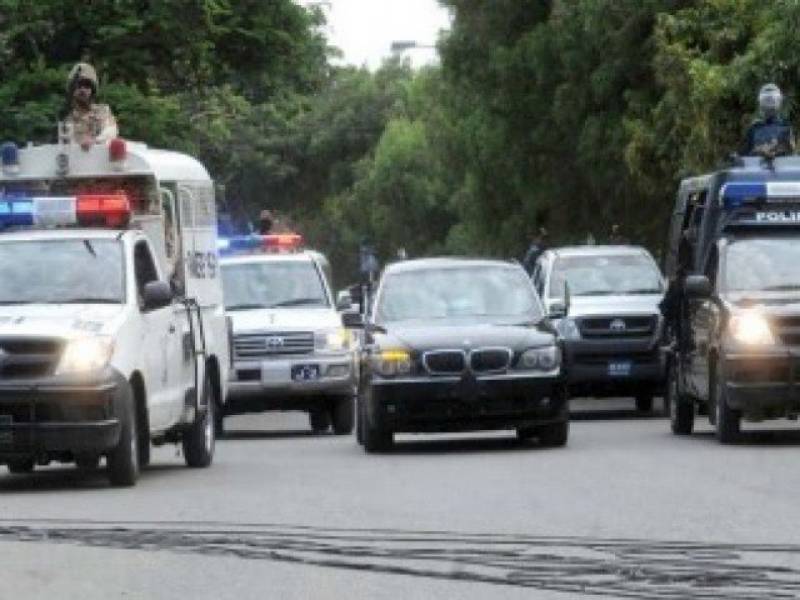 ISLAMABAD – Chief Justice of Pakistan, Mian Saqib Nisar has ordered candidates participating in forthcoming general elections not to use official bullet proof cars during the campaigns.

The top judge resumed hearing of a case regarding the luxury vehicles available to the government officials and politicians at Supreme Court (SC) Lahore registry on Thursday where Additional Attorney General submitted details of cars given to the officials working in federal cabinet and other government departments.

According to the report, 105 cars are under the use of federal government and cabinet and no officer or minister is entitled to use a vehicle beyond the 1800cc range.

“Maulana Fazalur Rehman is using a Landcruiser and two double cabins while Abid Sher Ali and Kamran Michael is also in possession of Mercedes Benz” revealed the Additional Attorney General.

To this, the court directed to take back unprivileged and bulletproof cars till mid tonight as the assemblies are being dissolved.

Meanwhile, a former minister has also been summoned in next hearing for an explanation over using the luxury car. The CJP also clarified that money will be taken from those who bought these vehicles contrary to the law.

The incumbent government is completing its stint tonight and the date of the general elections has been decided as July 25. Polling for both National Assembly and provincial assemblies will be held simultaneously on the same date.