China says reserves right to retaliate against US actions on its investments
31 May, 2018 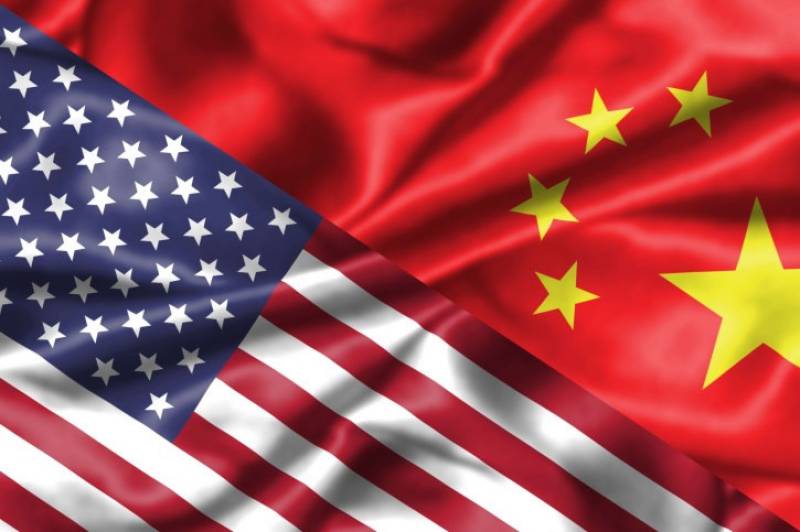 Washington: The United States’ measures against China’s investments are against World Trade Organization rules, and China reserves the right to take countermeasures, the commerce ministry said on Thursday.

China is not willing to see an escalation in Sino-U.S. trade frictions, and believes the two countries have a huge potential for cooperation, Ministry of Commerce spokesman Gao Feng told reporters at a regular news briefing.

After trade tensions between the two countries appeared to cool following talks in Washington earlier in the month, the U.S. on Tuesday said it still holds a threat of imposing tariffs and will press ahead with restrictions on investment by Chinese companies in the United States. Reuters