Chaudhry Nisar lashes out at Shahbaz Sharif
31 May, 2018 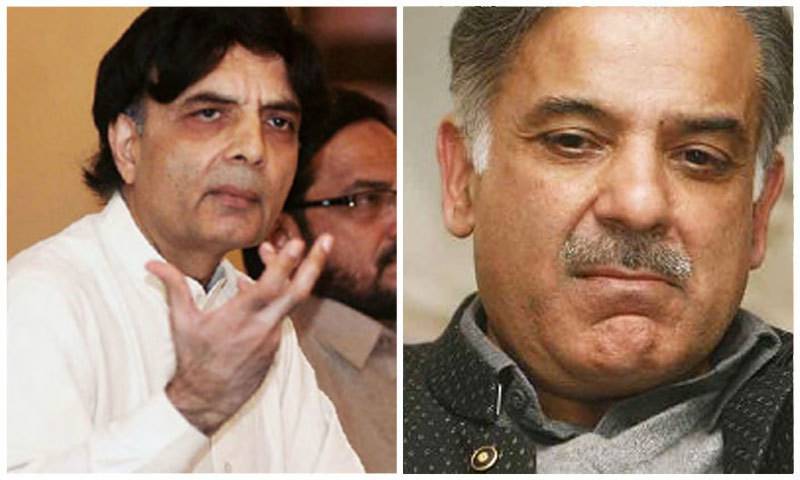 *He has asked Shahbaz Sharif to refrain from mentioning things that happened 30 years ago.*

In a statement issued on Thursday, Nisar Ali Khan said Shahbaz Sharif Shahbaz Sharif should instead spend his energies in steering the party out of troubles .

"Non-seriousness is that despite being president, Shahbaz Sharif is unable to redress the issues facing the party," said the mercurial leader of the PMLN.

"Immaturity is the the trait that their party leadership have adopted," he said responding to Shahbaz Sharif remarks during a media talk that Nisar is immature and some times needs to be dealt with like a child.