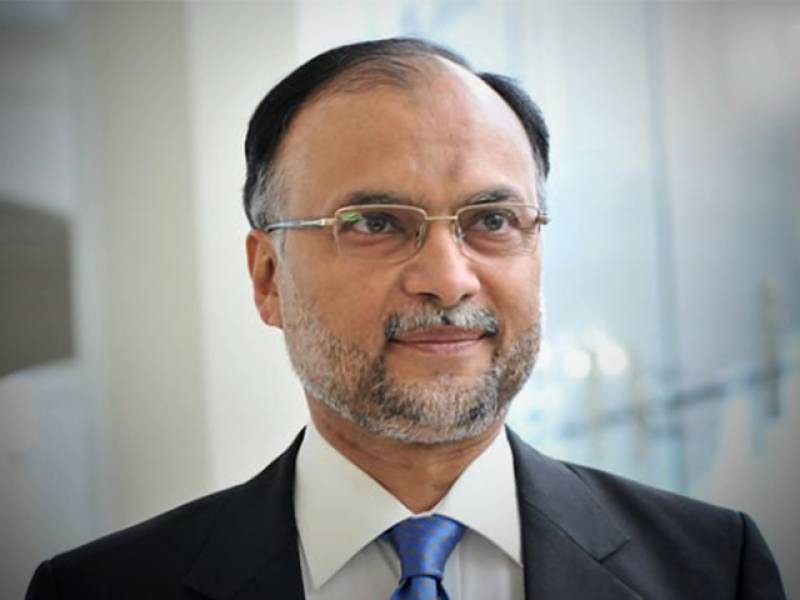 ISLAMABAD: Interior Minister Ahsan Iqbal said that he respected the judiciary and could not even think of insulting it.

Mr. Iqbal made this statement before a three-member bench, headed by Justice Syed Mazahar Ali Akbar Naqvi, which was hearing a contempt plea against the Interior Minister over his alleged anti-judiciary remarks.

The bench, referring to Article 68 of the Constitution, told the minister that the conduct of a superior court judge could not be discussed even in the parliament.

“How did you do it before the public,” the bench asked Ahsan Iqbal.

The minister said that his statement was a sort of complaint and he did not intend to insult the court.

“I apologize for not appearing in the last hearing myself, an individual attacked me and I was injured. I had gone to perform Umrah to thank Allah,” Iqbal said as he started reading his statement. “I am a democratic worker and I would never say anything that would disrespect the top court in any manner.”

The bench adjourned the hearing till June 5 and ordered to screen Mr. Iqbal’s ‘contemptuous’ clip in the court room on the next hearing. AFP