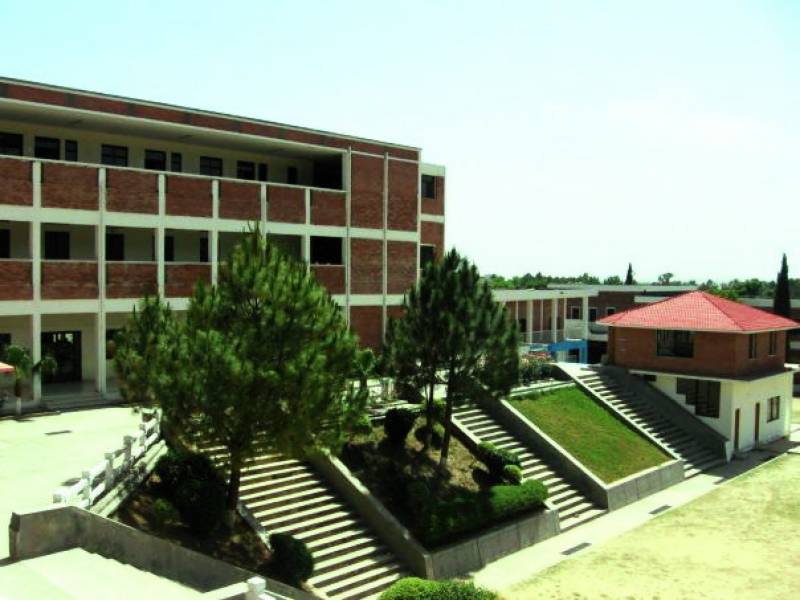 ISLAMABAD: A number of students of Bahria College Islamabad have said that their teacher harassed them sexually.

The professor was sent as an invigilator to the college by Federal Board of Intermediate and Secondary Education to invigilate intermediate exams. The examiner is a teacher at Islamabad’s Model College for Boys.

A few days after the exams, students accused the teacher of inappropriately touching and passing indecent remarks at them during their practical examination in the college.

The affected students turned to social media and shared their accounts, demanding action against the accused.

Bahria College principal took notice of the incident and reported the matter to the federal directorate of collegiate.

Today, the principal produced the accused before the authorities. however, he denied the allegations.

“I have done nothing, I was asked to give marks to these 80 students as per the college administration’s wish, which I refused, so they are now victimising me,” said the teacher, showing a list of 80 students mentioning their marks.

Authorities are further investigating the claims.

Pakistan Navy announced on Facebook that the incident is being investigated. “It will be ensured that the justice is done to the aggrieved and culprit gets deserving punishment for his indecent acts,” the post said. APP