APHC concerned over detainees’ plight, HR abuses by troops
31 May, 2018 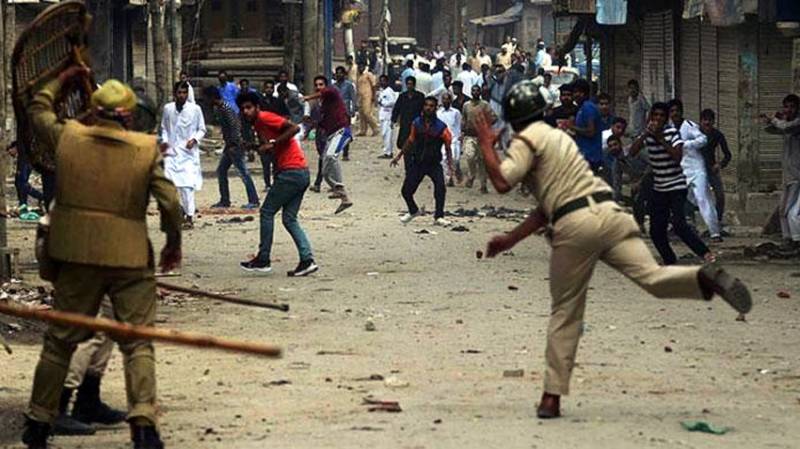 Srinagar: In Occupied Kashmir, All Parties Hurriyet Conference (APHC) has expressed serious concern over the miserable plight of the Kashmiri political prisoners lodged in different jails and the grave human rights violations perpetrated by the Indian troops in the territory.

The APHC General Secretary, Ghulam Nabi Sumjhi, in a statement in Srinagar said that the incumbent puppet regime had turned the territory into a hell where common people were facing the wrath of the Indian forces and getting maimed, incarcerated and humiliated day in and day out.

Ghulam Nabi Sumjhi condemned the continued illegal detention of Hurriyet leaders, Ghulam Muhammad Khan Sopori and Mir Hafeezullah. He said, a youth, Muneeb Ahmed Butt, was arrested by the personnel of Special Operations Group of the Indian police in Kulgam on flimsy grounds which was a grave violation of human rights.