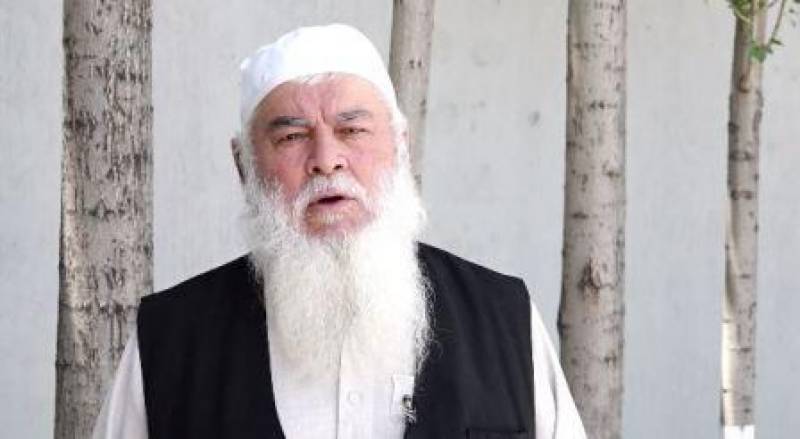 *KABUL - Afghanistan’s High Peace Council (HPC) says the Afghan people will hear some good news regarding peace talks with the Taliban in the near future.*

On Wednesday, the commander of U.S.-led forces in Afghanistan General John Nicholson said that senior Taliban officials have been secretly negotiating with the Afghan government officials on possible ceasefire.

“A lot of the diplomatic activity and dialogue is occurring off the stage, and it’s occurring at multiple levels,” Nicholson said Wednesday in a teleconference with reporters at the Pentagon.

He would not identify the figures involved in the negotiations, except to say that they included mid- and senior-level Taliban officials, AFP said.

“I should point out they met in secret. This is how they were able to advance the talks,” he said, citing the need for the “confidentiality of the process.”

In reaction, a member of the Afghan High Peace Council confirmed to Ariana News that the council has been engaged in secret talks with the Taliban, citing sensitivity of the issue as reason for not disclosing the Taliban figures who were being involved in talks.

“In the near future we will be witness of some good news regarding peace [with the Taliban],” Rahim Beg Yaqubi said. “The negotiations with the Taliban might take place closely soon.”

” We will continue to negotiate, and soon you will get to know about our contacts through media,” he added.

Afghan President Ashraf Ghani in late February proposed peace talks with the Taliban, saying they could be recognized as a political party if they accepted a ceasefire and recognized the country’s 2004 constitution.

The Taliban, however, did not officially rejected the peace offer. But the group has intensified attacks across the country, following the announcement of their spring offensive so-called “Al Khandaq”.