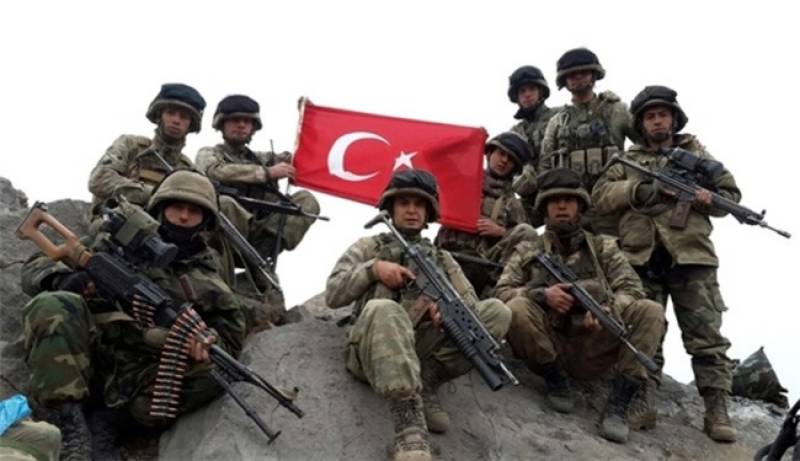 Earlier in the day, the army said airplanes had killed two PKK militants in the Lice district of Diyarbakir.

Turkey's largely Kurdish southeast has been rocked by violence following the collapse of a 2-1/2-year ceasefire between the state and the PKK in 2015.

The PKK took up arms in 1984 to fight for an autonomous state, and more than 40,000 people have since been killed in the conflict since then. It is considered a terrorist group by Turkey, the United States and the European Union.