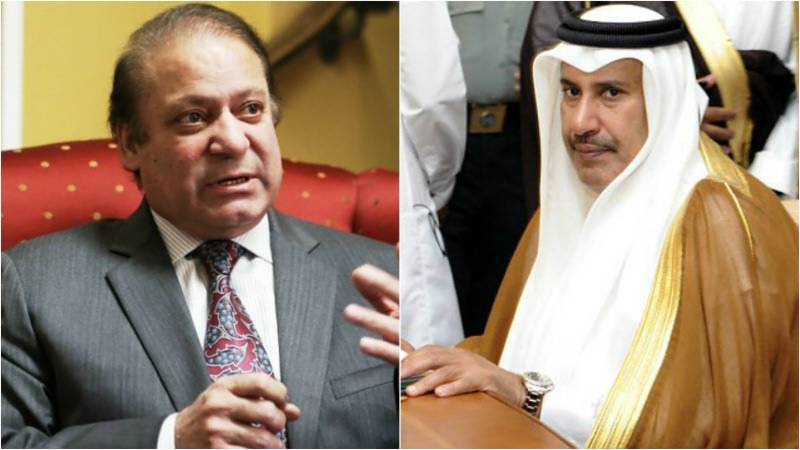 The investigations of the infamous Panama Papers case in Pakistan by the Joint Investigation Team JIT is entering the next stage where the final statement of the Qatari Prince Hamad Bin Jasim has to be recorded.

Earlier the Qatari Prince had refused to come to Pakistan to record his statement before the Joint Investigation Team.

A six-member JIT was formed in line with Supreme Court’s April 20 verdict in the Panamagate case to probe Sharif family’s offshore properties.

The probe body has sent its second letter to the Qatari prince in a sealed envelope. “It was delivered on Tuesday,” the sources added. Qatari Prince Hamad bin Jassim bin Jaber al Thani had come to the rescue of the ruling family during the Panamagate case hearing in the apex court.