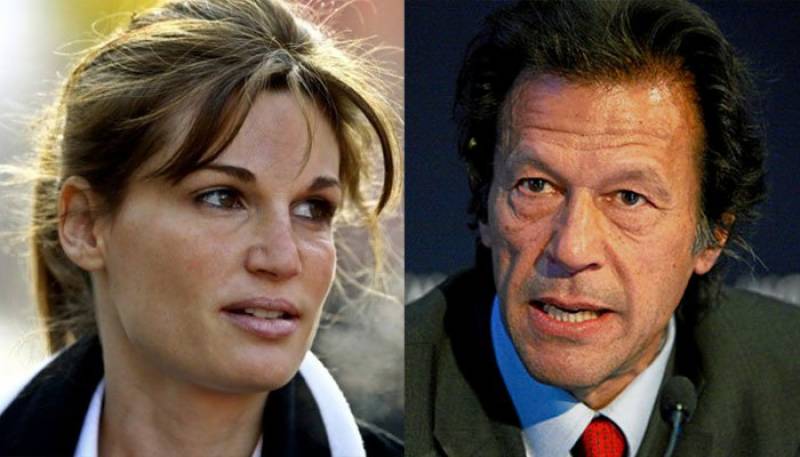 ISLAMABAD: A telephonic contact has been restored between the Pakistan Tehreek e Insaaf Chairman Imran Khan and his ex wife Jemima Khan.

Pakistan Tehreek-e-Insaf (PTI) chairman Imran Khan has contacted his ex-wife Jemima Goldsmith for the record of transfer of funds for the purchase of his Bani Gala estate.

Imran Khan telephoned Jemima on Tuesday night and asked her for record of bank transactions pertaining to the purchase of land in Bani Gala.

Jemima Khan told the PTI chief that the bank through which the money was transferred has been merged in Lloyds Bank, UK. She has also contacted Lloyds Bank and assured of providing it to Khan's lawyers as soon as she received it.